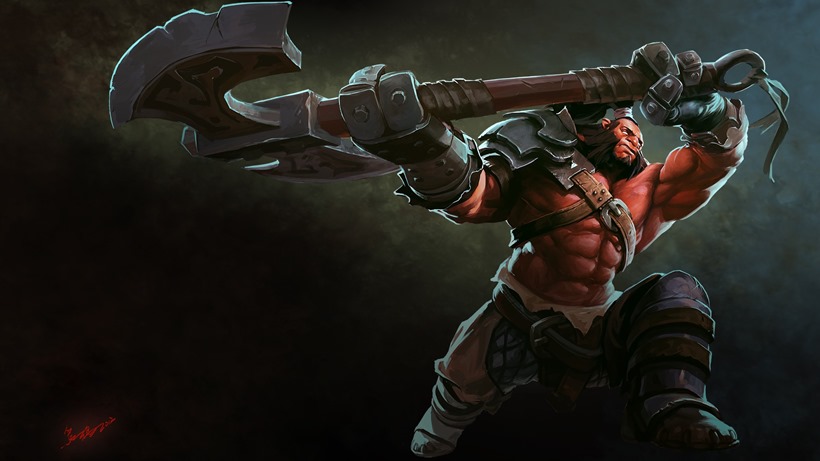 The Dota 2 eSport event of the year, The International, is finally underway. Following the wildcard qualifiers on Sunday, last night saw the first set of group stage matches take place – lots of them. It’s still early days, so anything can happen, but who is looking dominant at the moment? Here’s a quick roundup…

First off, here’s a summary of all the games that took place last night (via GosuGamers):

As you can see, it’s quite a mixed bag in both groups. Not a single team managed clean victories except for LGD in Group A who won both their games without issue, and CDEC in group B – though they only played one game

Team Secret, also in Group A, gave up a game to Fnatic, yielding a draw. This puts them behind LGD in the standings, but not by much. Personally, I think LGD and Team Secret will hold the top two spots throughout the coming days.

Group B is a little harder to make out, at least for now. ViCi were the only team to not lose a game, coming out with a victory and a draw. Behind them, surprisingly, is CDEC, a wildcard team, who only played a single game yesterday, but grabbed the victory. I think ViCi may hold that top spot. I’m not so sure how long CDED will hold onto second place though.

Last year’s winners, Newbee, have been mediocre. They drew their first two games. I wonder if they have what it takes to win again? At this rate, it doesn’t look like it.

Here are the final standings after day 1 (again, thanks GosuGamers):

There are still 3 days worth of games to go. These standings will look very different tomorrow!

Have you been following the action? I sure hope so! This tournament has been spectacular so far – filled with upsets and insane comebacks. Last night for example, I saw LGD claw their way back from a 20k deficit against Cloud9, which is nothing short of amazing!

Here are the links if you would like to follow day 2, which kicks off at 6pm South African time: