Home Gaming The International had more than 20 million viewers 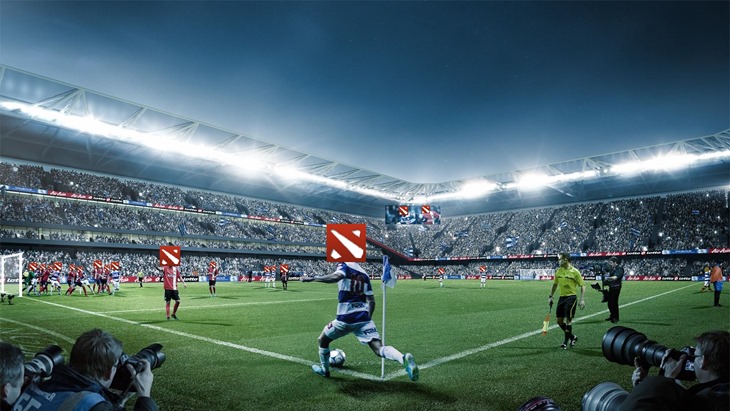 The International is well behind us,  and it saw Chinese team Newbee winning a very casual $5 million in prize money. I know there are many of you in the Lazygamer community who strongly dislike or have little regard for Dota 2 (or MOBAs in general), but I take comfort in knowing that there are at least 20 million other people who find it as fascinating as I do.

It really is quite something, a whopping 20 million people taking interest in an eSport. According to Valve (via Polygon), this years event had over 2 million concurrent viewers at one stage, more than double that of the year before. While that is impressive, it still lags behind close rival, League of Legends.

Although the prize pool may not have been as impressive, The League of Legends championship 2013 saw a total of 32 million viewers, with a concurrent peak of 8.5 million. It will be interesting to see if the 2014 event will show growth or a decline. There is no denying that the game is far more popular at the moment.

Still, it is really impressive growth for Dota 2. This years tournament was viewable through many sources, including those for newcomers and even broadcasts on ESPN. The final may have been slightly disappointing (only because the 2013 final was so nail-biting), but the rest of the tournament was fantastic. There really seemed to be no dominant team, at least not until Newbee found their stride and defeated anybody who stood in their way.

If Valve can keep innovating their ideas of community involvement as well as game coverage, I don’t see why the tournament won’t just keep growing in viewership every year.