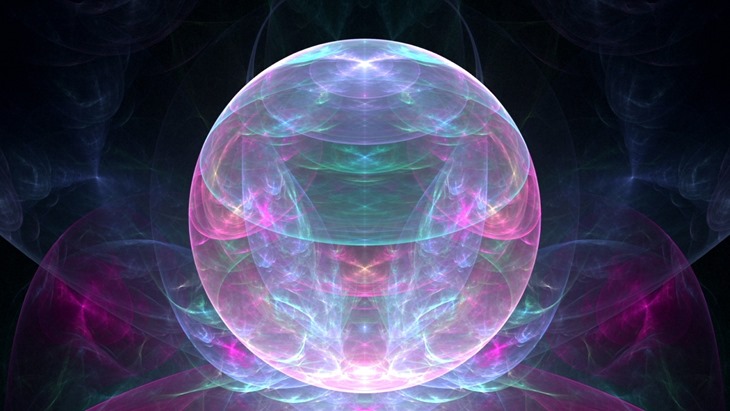 The International officially kicked off yesterday, with four wild card teams competing for the final spot in the main competition. The solo championship took place at the same time, pitting some of the best skilled players against each other in some good old-fashioned 1 v 1. Which team secured the 16th spot, and who dominated mid lane to nab the solo championship?

If you read yesterday’s article, you will remember that I made some predictions as to who will win the play-in series. Lets just say that I was kind of the complete opposite of anywhere that resembled a correct prediction.

The first match saw Virtus Pro taking on MVP Phoenix. Virtus Pro were the team I was hoping would secure the final spot at the competition. They didn’t even take their first game. Although VP has had the advantage early on in the first game, MVP had great team fight potential thanks to the Warlock and Brewmaster picks. As soon as they grouped up, they began to close the gap on the early lead that VP had taken. Game 2 started out similarly for VP, with them taking the early lead. MVP kept their composure though, and soon, their Ember and Bristleback picks complimented by a tethered Wisp Io came online and proved to be too difficult to burst down. MVP secured the victory, and their place in the play-in final.

The second match saw Team Liquid take on CIS, the west versus the east. Liquid asserted their dominance in the first game, ending it with a convincing 26-6 lead. The second game went similarly. It was clear that CIS were perhaps a bit frazzled or suffering from miscommunication. A mid gank versus Liquids Tidehunter for example, could have arguably been a guaranteed kill, especially considering that the Batrider got his ultimate off. However, instead of pulling the Tide into Mirana’s arrow, he was pulled to the side instead, meaning he was able to survive and turn the gank around thanks to the incoming support from his team. Tie this in with an extremely farmed Weaver, and it was only a matter of time before Liquid secured game 2.

Team Liquid then took on MVP Phoenix in the final, with victory meaning a spot in The International. Due to the late time the games took place, I could not watch them myself. Regardless, Liquid proved to be too strong once more, securing a 2-0 victory over MVP. Liquid, who had suffered team issues and shuffles this year, are looking to be strong contenders in The International indeed.

The solo championship pitted 8 of the worlds best players against each other. Fan favourite Dendi proved to be too easy for Arteezy. Last years solo champion, iceiceice, lost out to s4 who is the mid player for Alliance, the team that won The International last year. Fy got kicked out by Resolut1on, while Mushi got shut down by Ferrari_430. s4 and Ferrari won their Semifinal games against Arteezy and Resolut1on, and went on to battle each other in the final. s4 proved to be too strong though, and secured the championship for himself. Last years million dollar dream coil all but secured the International for his team, and this year he has claimed the Solo championship too? s4 must be feeling pretty damn good about himself right now.

The International continues tonight with the 2nd phase of the competition. All teams are placed into one group, totalling 16. They will play each other once. The top two in the group go through to the winners bracket, the middle 8 are pushed into the play-off, while the bottom 6 will be eliminated from the competition. Those games start tonight at around 6pm our time. I’m a shameless Navi fan, so I’m hoping to see them make that top 2. In second I would like to see DK. I was going to make a prediction for the bottom 6, but after looking at all the teams, I’m too scared to even do so. They are all in it to win it!

If you would like a break down of the tournament, as well as times of games, JoinDOTA is a great source (the image summaries above for example, were sourced from there). Remember newcomers, you can enjoy the action too right here. I watched the beginners stream last night, and they really do go out of their way to explain the bare basics of Dota 2. It does take time, but once you have learnt the game, you can appreciate and enjoy it a whole lot more.

Lastly, just because I can, here is today’s comic from Nerfnow.com. Eish…

Who are your top teams? Who do you think will take this year’s tournament?