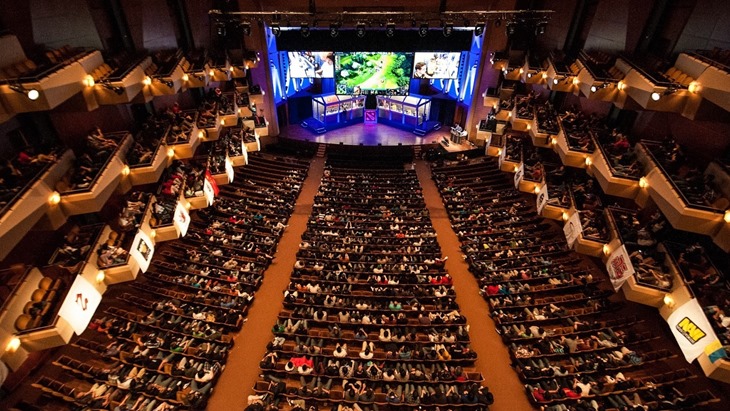 Yes I know, you’ve reached your quota of tolerance towards Dota 2 news long ago, but we are nearly at the end, and by end, I mean the beginning of the main event of The International! The playoffs are done and the teams have been placed according to their performances. Eight teams have been sent packing, leaving the other eight with better odds at grabbing a larger percentage of that $10 million dollar cash pool.

Phase 3 of the playoffs

First off, lets briefly talk about the 3rd phase of the tournament which took place last night and the evening before. In the first group, I was particularly sad to see Liquid go. For a Wild Card team, and the final team to secure a spot in the top 16, they genuinely showed a lot of promise in the early days of the competition. Unfortunately, they got kicked out by LGD. That particular playoff group played out pretty much as expected. Each lower team lost out to the team that had performed better than them in phase 2 of the of the tournament. LGD lost out to Cloud 9, who then went on to lose to DK, who now have a comfortable position in the upper bracket. I chose DK as my second favourite team of the tournament, so I’m quite happy to see them doing well.

The second group of the 3rd phase proved to be far more surprising. NewBee and Titan were right at the bottom, and the loser of their matchup would be sent home. NewBee proved to be too strong, and after sending home Titan, even went on to defeat Na’Vi and iG in the same evening. Its quite the turnaround for them, and they are now in a great position in the upper bracket. The team I favoured to win the tournament is of course, Na’Vi (because I’m a shameless fanboy). They now sit in the lower bracket, something which I really didn’t expect. They have a tough road ahead of them if they want to win the main prize. 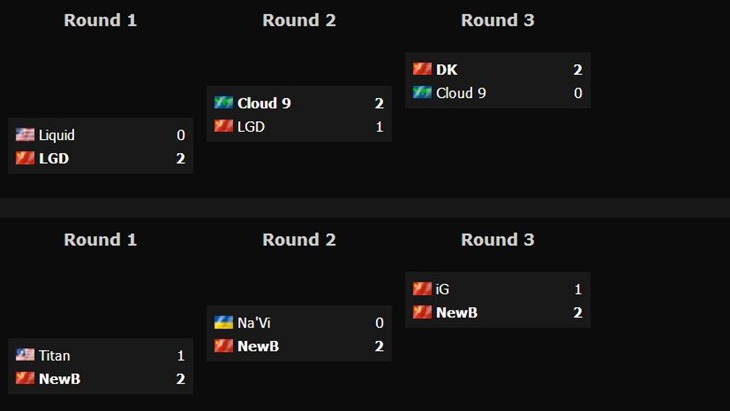 The International has been great so far. There hasn’t really been a dominant team like in the past years, with no team being undefeated. Granted, there are the teams that are doing exceptionally well, but they have shown weaknesses at some point in the competition. The final tournament layout is as follows: 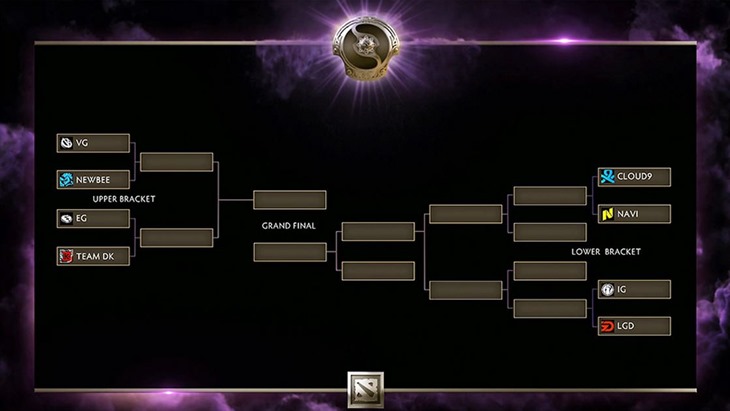 ViCi, NewBee, Evil Geniuses and team DK are in the best positions at the moment. Will they hang on to their advantages? Or will we see one of the four teams from the lower bracket come through to secure that grand prize in some surprise upsets?