Home Gaming The last gen mould: It happened to me! 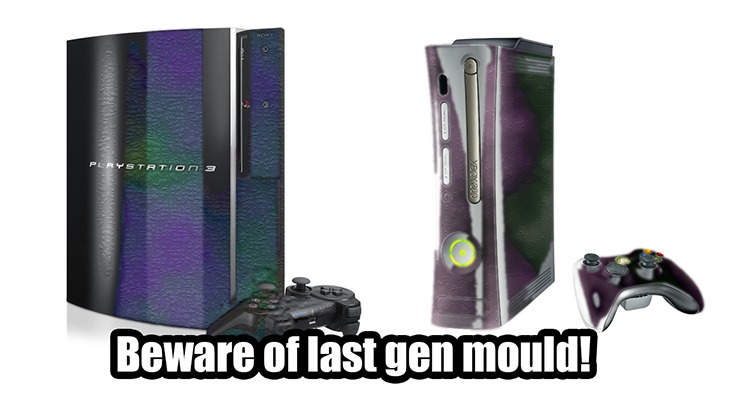 Geez, remember when the Xbox 360 came out? That was 2005. PS3? 2006! That’s a hell of a long time ago. There’s this thing I like to call last gen mould. I’m not talking about retro games, I’m talking about the last generation – the last nine years of gaming, and it all suddenly looks like crap. It happened to me this week. 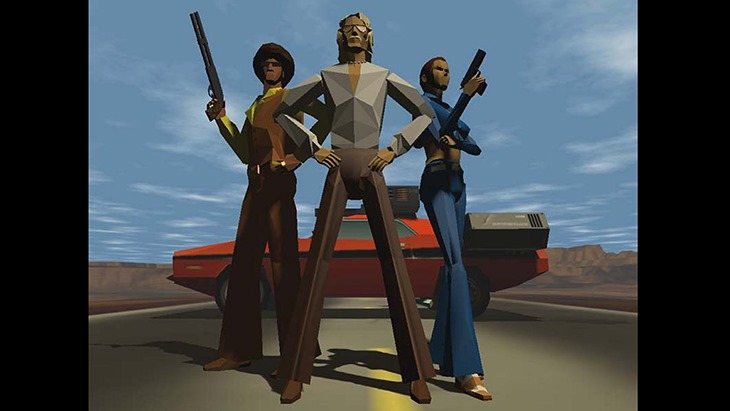 I would like to preface this by saying I’m not a graphics snob. You only have to see the indie stuff I review positively to see I value gameplay and style over poly count and resolution. Let me regale you with the story of how I came across next gen mould. I recently popped in Sleeping Dogs for PS3 because I have fond memories of playing it through. Playing it now was a real eye opener. That game came out in 2012, only two years ago. Not only was there significant stuttering and pop in textures and models, but the game looked, well, bad. 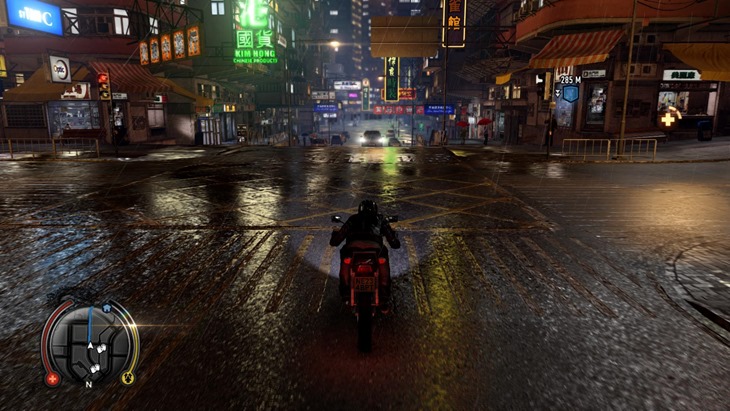 I know it wasn’t marketed as a technical marvel like GTA V, which by no great admission on my part, looks fantastic. I’m not sure what I was expecting, but I certainly didn’t think it would age that badly. It was only two bloody years ago! I could understand launch titles looking not so great, but Sleeping Dogs? I remember it looking pretty damn good. At first I thought it was my console giving out on me, but it turns out that these issues were just there from the start and I never noticed. 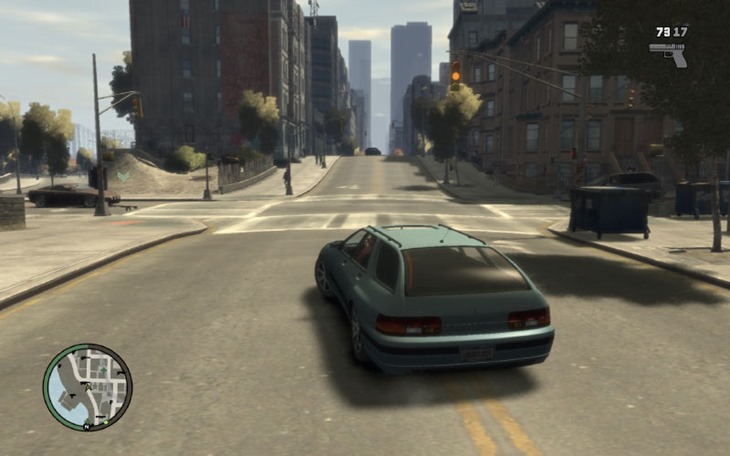 I think a lot of it comes from what I consider old. As someone who plays a lot of games on old systems, I can see the charm and acknowledge the technical limitations of the time. But with last gen it still feels like yesterday. It still feels like yesterday that I was in awe of GTA IV. I go back and play it now and it looks like an oil painting where all the paint has been smudged and stained with coffee.

Play it on PC and sure, it’s a (slightly) different story, but my computer at the time could run basically nothing, so console it was for me. I understand that even back then, the consoles were behind PC in terms of power, but the majority of major releases were designed for and within the limitations of the console, then later ported to PC. 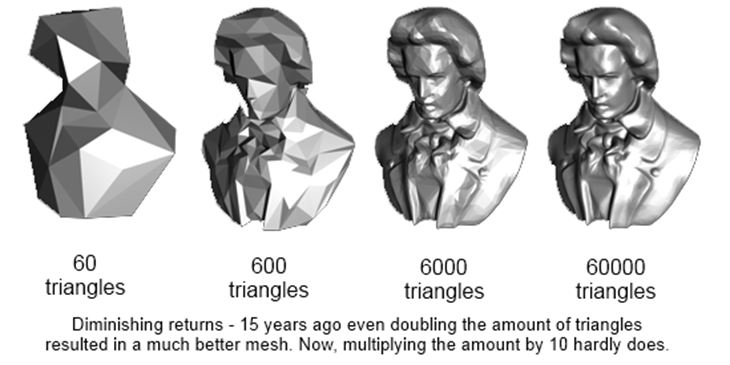 The most annoying part is that last gen to current gen isn’t that great of a jump. There’s definitely diminishing returns from then to now. This picture illustrates what I mean perfectly. There’s really not much difference in terms of mesh quality between 6000 and 60,000 triangles. Of course this doesn’t take into account more sophisticated texture mapping and animations, but it’s illustrative of why I don’t understand why I can see that much of a difference.

I could forgive a game for looking murky, but damn, even last gen frame rate gets to me. It doesn’t take too long to notice a last gen system struggling to render everything in front of it. There’s a big difference between 30 frames per second and 24, and a huge difference between 60fps and when it drops to the forties. The worst and most recent offender is Gran Turismo 6. Even running it in 720p doesn’t completely fix the frame rate dips. This was really the tipping point for me. A game that has always had a solid frame rate for me is now struggling on last gen hardware. 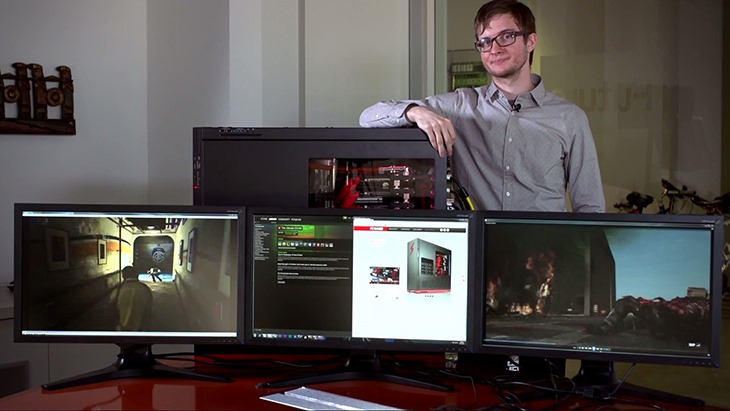 I feel like a spoilt brat. Like I need everything on ultra settings on my 4k wraparound monitor on my 6 grand gaming rig with 4 Titans in quad SLI. in reality I don’t, but it’s scary that I can look back on these games and be rather unimpressed with how they look, to the point where playing them is soured for me.  But hey, maybe I’m overreacting. Perhaps it is simply games improving in quality over time, and the change was so gradual I never noticed.

Am I alone on this? Do I expect too much from last gen? What, if anything, has changed for you.