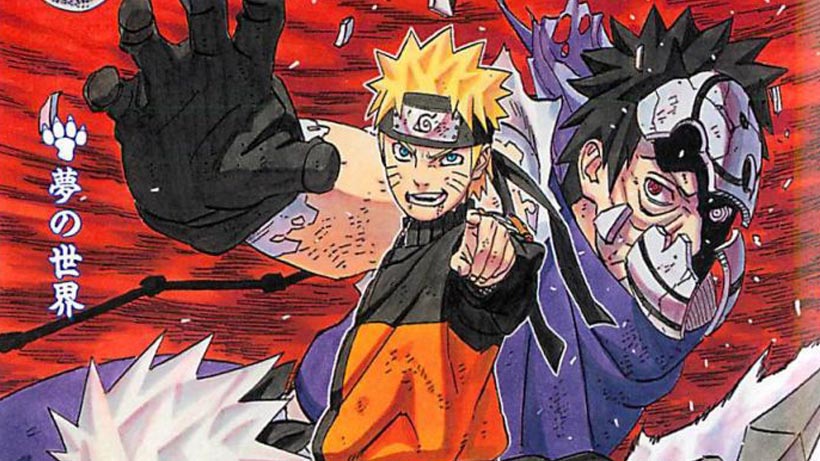 The Naruto manga, is over. 700 chapters, a post-Shinobi World War arc and that’s it folks. That’s all that creator and artist Masashi Kishimoto wrote. So what’s next for Kishimoto? More ninjas, hidden villages and wars that last years and hundreds of pages? Not quite.

Because right now, Kishimoto is getting ready to unleash something new in the world of Japanese comics. Something that he hopes will be even bigger than Naruto.

Speaking in a recent Japanese magazine interview (via Anime Matome), Kishimoto spoke about how his days of weekly manga stories were over. And when you’ve written, pencilled and spear-headed a franchise on a schedule that would reduce most people to tears, you kind of get the mindset here.

“That’s definitely not happening,” Mishimoto said about returning to the weekly grind before adding that “I do feel like drawing manga.”

When quizzed about his future plans, Kishimoto revealed that he was interested in the digital publication Shonen Jump Plus, a format that would allow him more freedom with regards to the amount of work that he could submit, as well as a more fluid deadline for projects and chapters.

So what manga is this? One set in the realm of science-fiction apparently. “I’ve already decided what I’m doing for my next work,” Kishimoto said.

While I was still doing Naruto, I thought about various things for material, and for the next one, I’m thinking I’m going to do science-fiction. It hasn’t all been worked out, and I haven’t showed my editor yet, but I’ve already designed the characters.

The new comic will also introduce audiences to a new kind of protagonist, one that Kishimoto says audiences won’t be able to imagine accurately. “Since Naruto was a bigger hit than I could ever imagine,” Kishimoto said, “I’d like to aim for the next hit.

I don’t know when I can announce the next manga, but because I plan on challenging myself to surpass Naruto, please wait for it.

Hey, after 15 years, I’m also ready for a change. Speaking of a Kishimoto, check out Seishi Kishimoto’s Sukedachi Nine. It’s a rather solid series, with a gritty contemporary feel to it. Sort of like Battle Royale meets the Punisher.