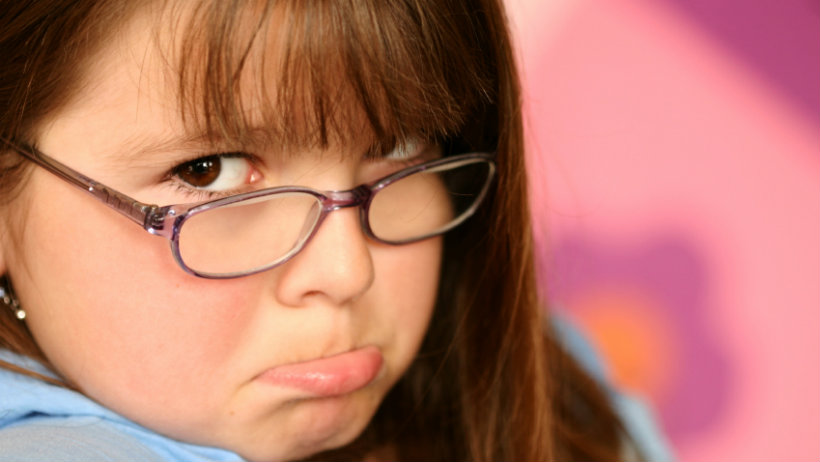 I want game developers to make tons of money. It stands to reason that if they are able to support themselves and their families by making games, they will continue to make games and we will have an unending supply. Of course, I still have to live on my own budget, and as a result I tend to buy a lot of my games on sale. Sure, sometimes I go big and get a Collector’s Edition at launch, but usually I’ll wait for a game to seem worth the price. A new anti-sale is arguing against that notion.

A bunch of developers have banded together. Citing that game development is a tough business and the average developer makes less than $12 000 per year, they want you to buy these games at full price for “Indiependence Day“.

There are more games coming out than ever before, and games only seem to sell when they’re on sale. Players have been conditioned, through bundles and mega-sales, not to pay full price. None of this is a surprise. And although money isn’t the primary motivating factor for a lot of us, if the dynamics of the industry don’t change, indie games will become an unsustainable model. Indie games have been such a source of creativity and originality over the last 10 years, and we want to keep them going!

To bring some awareness of this to players, a group of indies have decided to come together on July 4 (Indiependence Day) and NOT put our games on sale. We encourage fans of indie games to support their favorite developers by buying their games at full price. If you bought a game on sale and wound up really loving it, perhaps buy a copy at full price and gift it to a friend. Or pick up that game that’s been on your wishlist for a long time. (Steam’s new refund policy makes that a lot less risky!) Whatever your platform of choice, we’d love your support.

I get where they’re coming from – it’s hard to launch a game when it doesn’t make money upon release but only when it goes on sale. Then again, plenty of other indies have touted Steam Sales as major money makers, giving them such big spikes in purchases that they can afford the slower months. Plus, thanks to sales and bundles, games can enjoy the “ever green” effect long after launch, something that simply wouldn’t happen at retail as older games get removed from the shelves.

I understand that some developers think sales are bad and leading to a stingy gamer culture. But considering how many gamers buy games they might otherwise never purchase just because of a sale or bundle, I think developers need to change their thinking. Maybe sales and bundles undervalue games, but I’d rather see people own tons of great games that they picked up for cheap than never even experience them because they’re too expensive. Plus, it’s not like gamers are buying as many AAA games at launch, either. We’ve all been burnt too many times and prefer to wait until reviews go up and prices go down.

And it’s because of this kind of attitude that I think lots of people get frustrated with indies. We understand you’re making cool, unique games, but don’t expect us to pay full price for your titles any more than we do for AAA.