Home Gaming The Sims 4 day one patch is weird 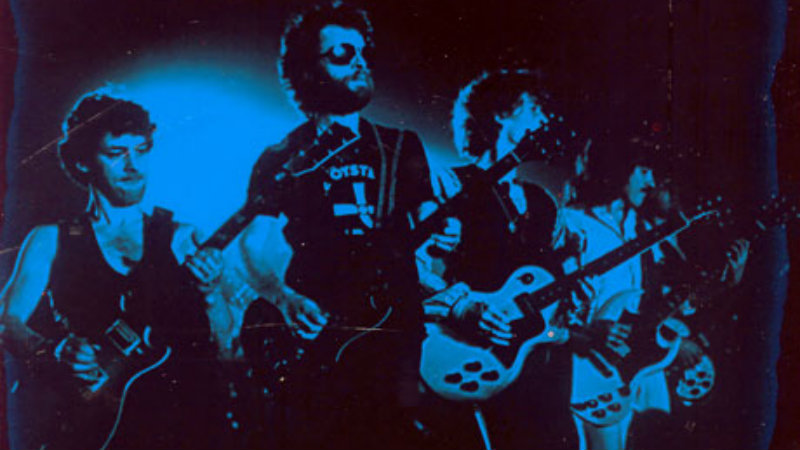 Day one patches are nothing new. Things turn up in games that shouldn’t be there, or developers were still busy adding and changing things even after the game discs were shipped. However, The Sims 4 is promising weirder stories, and their patch fits with the new theme.

According to the patch notes, there were two major problems: babies were hibernating within household inventories, causing them to break the game, or even multiply. Meanwhile, EA is also breaking hearts:

Fixed several issues with Sims attempting to go on dates with the Reaper, resulting in non-responsive game states.The Reaper still loves ya baby, he is just too busy to go on a date with every lovelorn Sim that vies for his attention.

Woah! How did that make it through testing? If the Grim Reaper shows up, I’m sure most Sims will be drawn to him. He’s tall, dark and handsome, a bit mysterious and very powerful. Who can resist his call.

Other strange things are popping up on the internet. People were complaining that they can’t adopt a baby when they pick up the phone, but get with the times – these things are all done online now. It’s a mad mad world in The Sims 4 and based on the questions and answers I’m seeing floating around, it’s even weirder than we imagined.

The lazygamer crew is still waiting for our review copy, but don’t worry – as soon as we get our hands on it, we will happily regale you with the glorious stories of Darryn’s torture.