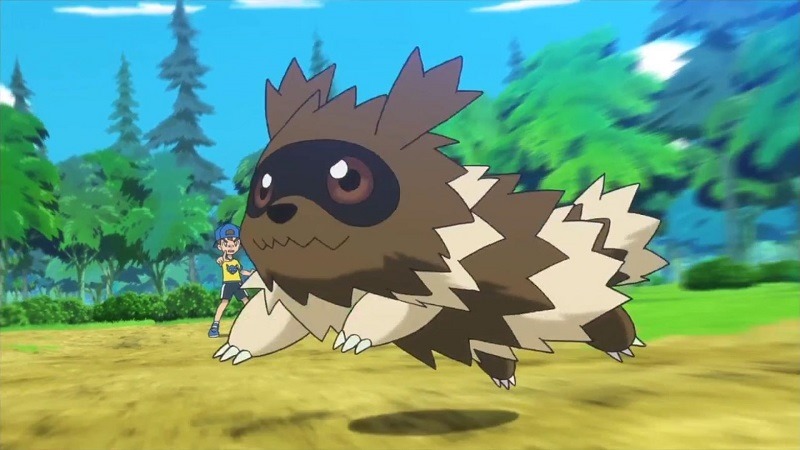 Wonder Trading is a cool concept in Pokémon games. You get to trade any of your Pokémon, for a random one in return. In practice however, this most likely means that you’ll wind up with a low-level Zigzagoon. But what are the actual chances of this happening? One avid player has been keeping score on Wonder Trades, and surprisingly, the overall results paint a different picture.

Created by Tyler Stark, Wonder Trade Analytics allows players to submit data from recent trades, with almost 60 000 records of individual Pokemon swaps having been added to the database so far. And according to the site, the most Wonder Traded Pokemon so far are: 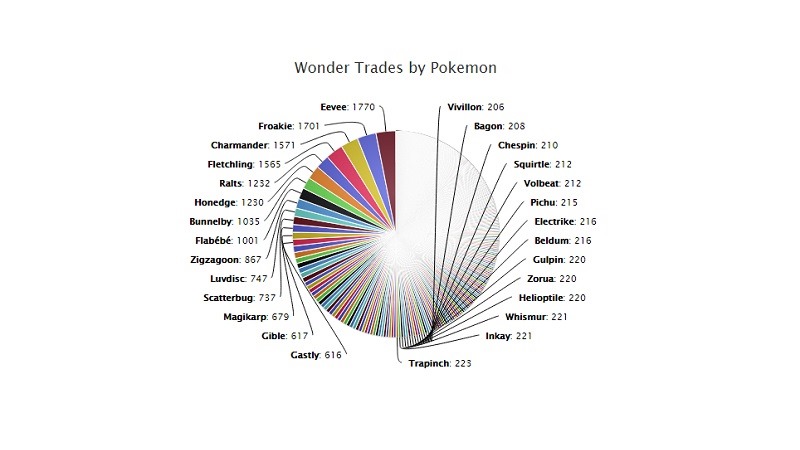 Eevee, of all Pokémon, seems to be an easier catch than your mom. Followed closely by starter Pokémon such as Froakie and Charmander, it looks like the dreaded Zigzagoon trade is further down the ladder. According to other stats, less than one percent of trades were of shiny Pokémon and only 15% had special egg moves inherited from breeding and DexNav captures.

“When Pokémon X/Y came out…there was a lot of speculation on what people were Wonder Trading,” Stark explained to Kotaku. “I started off recording the data from 300 wonder trades, and posting the results on Reddit.”

And out of the Reddit response, Wonder Trade Analytics was born. So what kind of Pokémon should players be trading, that are actually sought after by collectors? It should be Pokémon such as Dratini, Feebas, Vulpix, Treecko, Mudkip, Vivillon, Bulbasaur, Torchic, Growlithe, and Cyndaquil according to the site.

Meanwhile, Pokémon such as Fletchling, Bunnelby, Flabebe, Zigzagoon, Luvdisc, Honedge, Ralts, Pidgey, Froakie, and Caterpie will most likely produce mild swearing from the recipient if you trade those over. Something which I have spoken about before. According to the site though, the best time to start trading is at 3AM CST, when Japan wakes up. Because the Japanese have the best trades around.

Something that I dispute, due to the fact that I was Wonder Traded a Snorlax last night that was named “Yo Momma” and came with a burn heal attached to it.