Home Gaming The Thief Dossier – The history of Thief 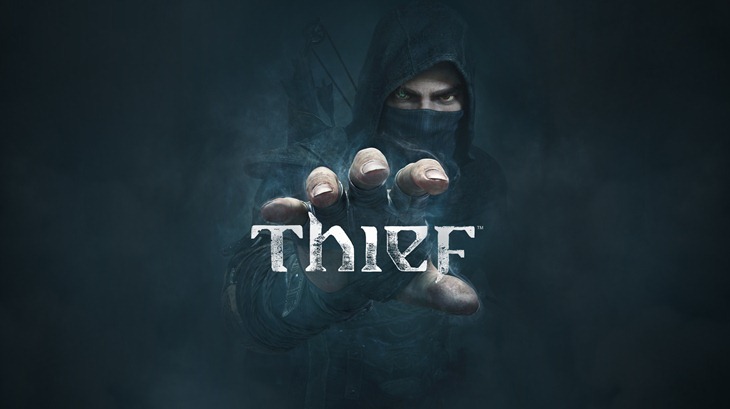 For over a decade and a half, one game has helped define the stealth genre. Despite this series having only released three complete games in all those years, Thief has managed to become as revered as any signature series in the industry today. 2014 marks a fresh start for the master thief known as Garrett, but his history is as just as interesting today as it was when he first debuted. 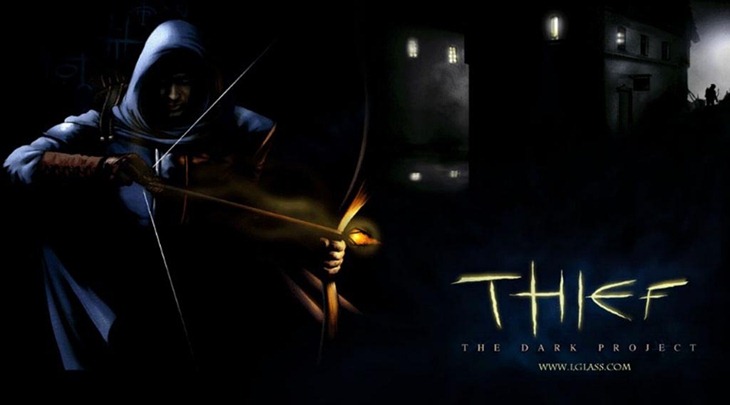 It’s 1998, and gaming is once again trying to reinvent itself. Action and shooter games are all the rage right now, with developers tinkering away on various sub-genres that can be thrown in with those new releases. There’s a tactical edge in the first Rainbow Six game, while Metal Gear Solid has a cinematic bend that is changes just how a gaming story can be told.

And then along came Thief, which mixed stealth with a first-person viewpoint, asking players to take the road of least resistance for once. Thief: The Dark Project had players donning the hood of Garrett, a master thief whose deadliest weapon wasn’t his bow, but his intelligence. 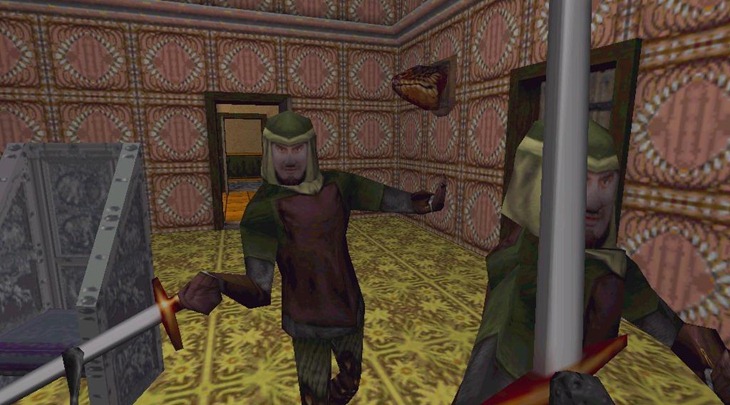 Initial designer and writer Ken Levine was tasked with developing the world and story of Thief, while developer Looking Glass focused on creating the action RPG gameplay of this first stab at the dark. Originally designed as a first-person sword-fighting game, Thief eventually evolved from a story focusing on communist zombies, into an Arthurian legend and eventually into the steampunk version that graced shelves in 1998.

The world of Thief was steeped in Victorian-era influences, gadgets and mysticism, with an armed response unit only one blunder away in this challenging debut. Garrett may have had the skills to pay the bills, but most enemies in Thief were made of rather ‘ard stuff, with the game favouring an approach in which players kept to the shadows and made as little noise as possible. 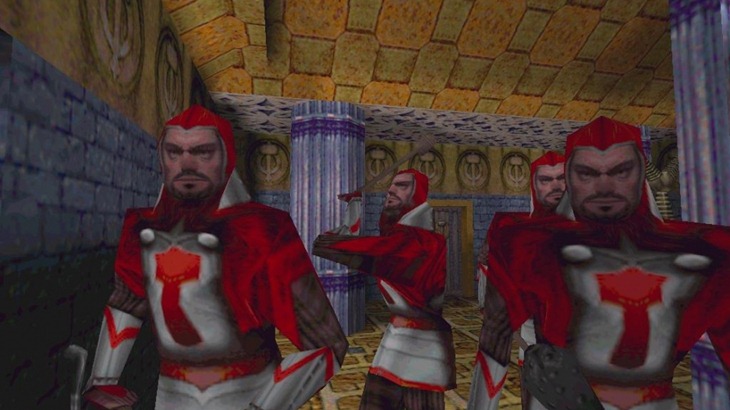 To further drive this point home, the game was designed to react whenever light and sound sources were triggered, but Garrett had a few tools up his sleeves in order to get around these obstacles. Trick arrows could kill off any noise, while a little bit of careful planning and careful use of your inventory would help you succeed in your pilfering endeavours.

That’s what the game was all about, or at least it was in the beginning. Garrett was looking to fill his pockets, and in doing so had earned a reputation as the best thief in the City, catching the attention of one nobleman who went by the name of Constantine.

Recruited to steal a mystical artefact from the overzealous sect known as the Hammers, Garrett soon became embroiled in a massive conspiracy that had him confronting and destroying the god known as Trickster before said deity could wipe Garrett’s city off the face of the Earth.

When it was released in 1998, Thief earned positive reviews, with most publications praising the shift from yet another Doom Clone and the emphasis on stealth. Selling over half a million copies by 2000, the game was a hit and naturally, a sequel was needed. 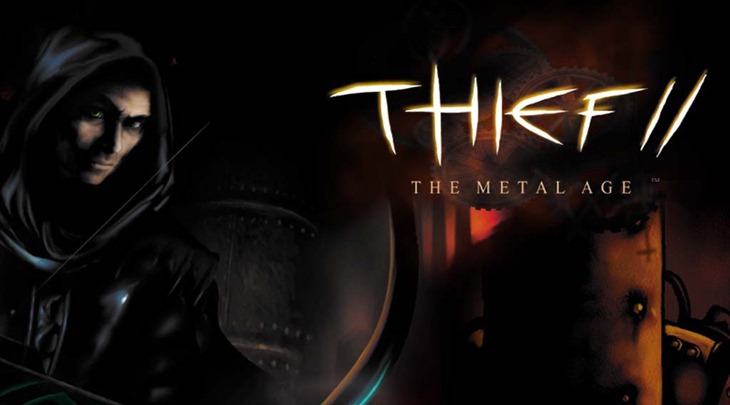 Arriving in February of 2000, Thief II: the Metal Age sported an upgraded game engine, improved textures and polygon counts on models. But perhaps the most important addition to the game, was a renewed focus on stealing valuables, as the first game had been criticised for unnecessary levels which involved supernatural influences.

Enemy AI was also improved on, with most guards now eager to first call in reinforcements before going toe to toe with Garrett. 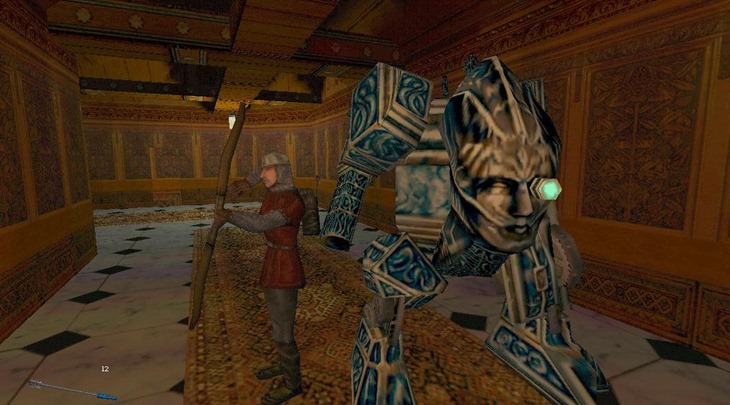 New items and weapons were added to Garrett’s inventory, such as a remote camera, while supernatural foes were few and seldom utilised in this sequel. With a solid focus on robbing the rich blind, Garrett sound found himself caught up in new events.

The industrial revolution had take over his city, with the Metal Age being ushered in by a new cult. The Mechanists were a new faction that wielded considerable influence, while a new sheriff in town had promised to clean the streets of any and all crime. Corruption was everywhere, and Garrett soon had no choice but to become involved and thwart the schemes of the Mechanists. 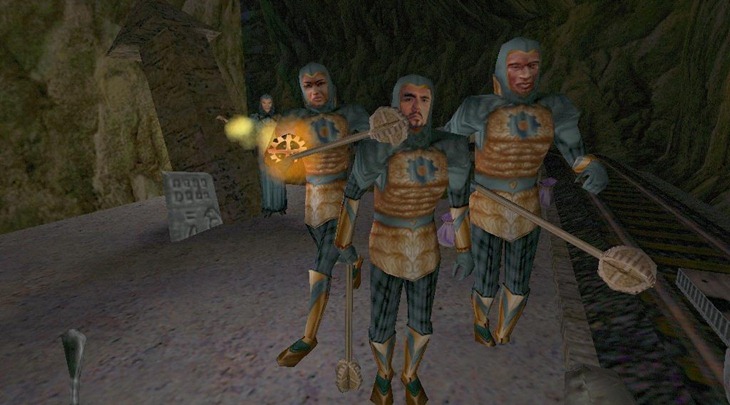 Similar in tone to the first Thief, but vastly improved in several areas, Thief II received positive reviews once again, and the game currently sits on Metacritic with an 87% aggregate. Despite positive sales however, developer Looking Glass eventually had to shut its doors, with many fans now lamenting that a third game would never be made.

Fortunately, they were all wrong and Garrett would return once again. 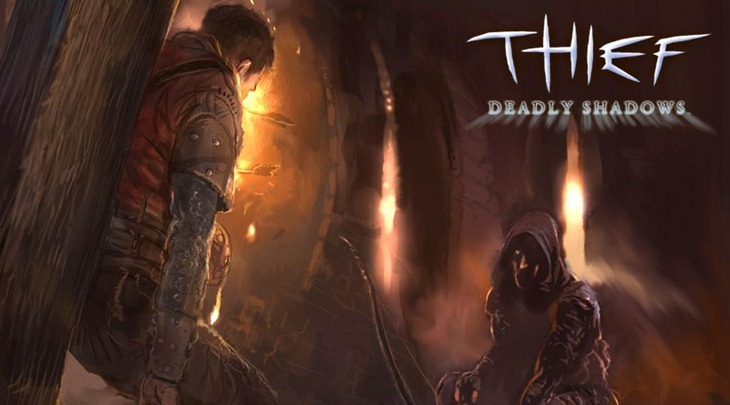 Thanks to Warren Spector and his Ion Storm studio adopting many of the key developers from Looking Glass, Thief was back on store shelves in May of 2004. Debuting on PC and the new Xbox console, Deadly Shadows was a mix-tape of Thief ideas, taking the best design elements from the previous two games and mixing them together with a significant visual upgrade. 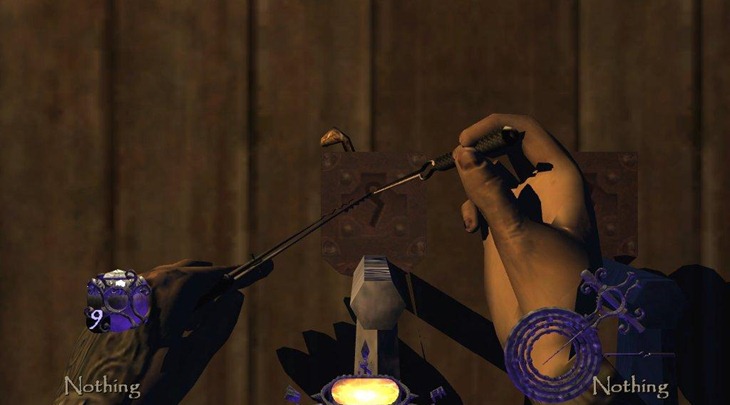 Story was once again a key feature in the third Thief game, with Garrett’s actions and thievery coming back to haunt him in a new adventure that involved the Hammerites, the Keepers and ghosts of the past. New features included a lock-picking mini-game, even more improved AI and several levels which took a gamble with artistic license that paid off beautifully, such as in the iconic Robbing the Cradle stage. 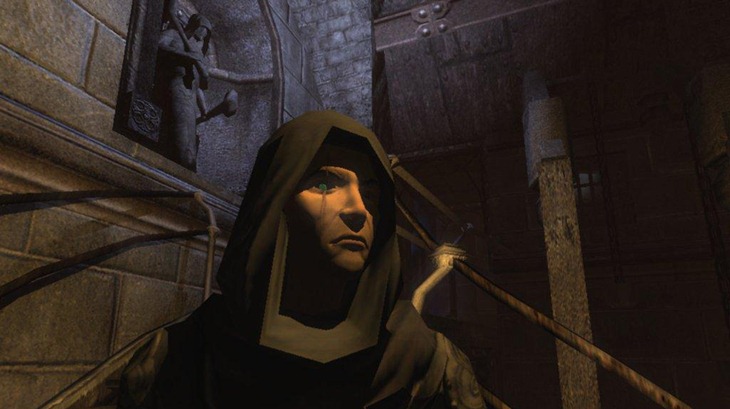 Fundamentally the same as the previous Thief games, Deadly Shadows once again received rave reviews, and the PC version currently holds an 85% aggregate on Metacritic, for this underrated gem. 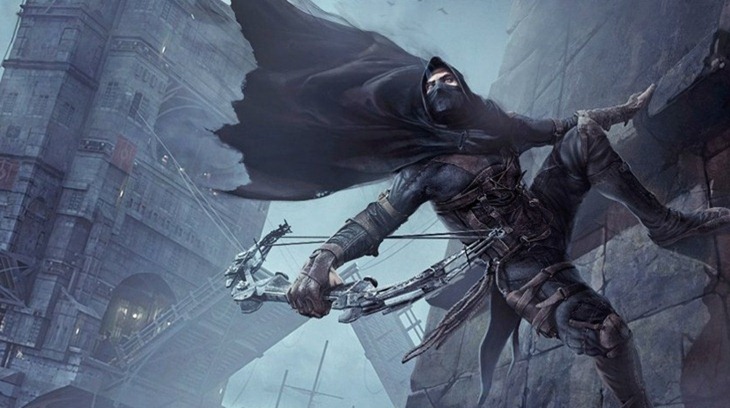 After several years in the wilderness, Thief was announced to be coming back to consoles and PC in late 2009. To be developed by Eidos Montreal, the home of Deus Ex: Human Revolution, a new team was assembled that spent many months ironing out their vision for the new game.

2013 saw movement on the project, with the latest Thief game being not a sequel, but a complete reboot of the series. With an eye on current and new-gen consoles, this will be the widest launch ever for a Thief game. Will it stand proudly with its predecessors?

We’ll just have to wait in the shadows and see for ourselves when it launches at the end of this month.