Home Gaming The Witcher 3 is absolutely breathtaking in 4K 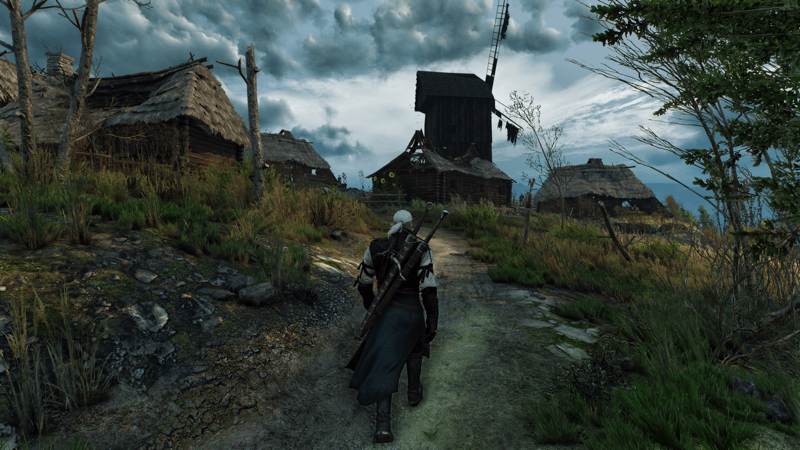 Earlier this week Nvidia revealed the price of the Titan X, and it unsurprisingly rang in at a massive $999. Those are the types of single cards that you’d only really buy for 4K gaming, which is still far from a necessity. In fact, it’s difficult to find a game that makes a compelling case for a 4K upgrade – although The Witcher 3 is really testing my resolve.

Two brand new screenshots have emerged which show CD Project Red’s upcoming RPG epic running at a glorious 4K – with and without downsampling. There’s no word on what type of hardware the screenshots were captured with, but I wouldn’t expect anything less than something like a Titan X or R9 295X2 being able to run The Witcher 3 at anything close to stable.

And that’s what makes me so sad, because that means you’re looking at exuberantly expensive PCs just to try and replicate this. The game looks stunning at standard HD still, but if I had the chance to build a PC for this type of experience, I wouldn’t waste a second.

Better yet is that this is still short of The Witcher 3 at “Ultra” settings. CD Project Red are refusing to show off this highest graphical preset before launch, stating that they want it to be a surprise for those of us with capable PCs. I just hope it’s not something as ridiculously useless as Ubersampling in the Witcher 2, which ate graphics cards at the time for breakfast.

The Witcher 3 is out on May 19 for Xbox One, PS4 and PC. Check out both screenshots below (the first with downsampling)