Home Gaming The Witcher 3: Wild Hunt day one patch will stabilise the game 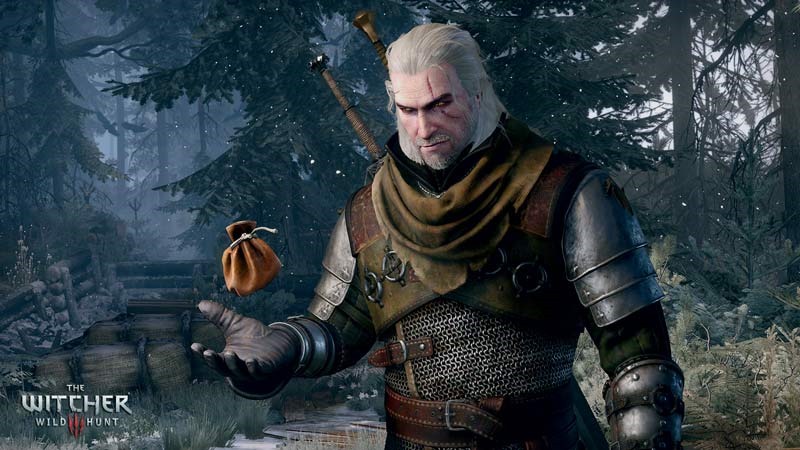 Happy Witcher 3: Wild Hunt day kids! You’ve been waiting patiently, eagerly hitting F5 on your pre-load until your fingertip was nothing but a withered husk of anticipation and bone. But it’s here. It’s finally freakin’ here. And of course, a day one patch is gonna hit you outta nowhere. Here’s what said patch fixes up in the game, before you start jamming away in earnest.

WCCF Tech has all the notes below for the patch, which clocks in at 482MB on PlayStation 4 and 588MB on Xbox One:. Overall, expect more stability and a game with less bugs than the ones Geoff keeps in beard as part of his survival course Navy SEAL training in emergency food rations, gleaned from a weekend marathon of watching that Pauly Shore classic movie In The Army Now. Holy crap, I’m drifting. Anyway, the changelog:

A second patch should fix the game up the 1.02 version, which will allow for cross country support of DLCs. So how many of you were awake at 1AM to unlock the game? And how many of you have called in sick today with a bad case the sniffles. Shame guys, shame. That’s terrible. I recommend plenty of rest and exposure to LCD television screens while giving your thumbs a workout. Doctor’s orders.