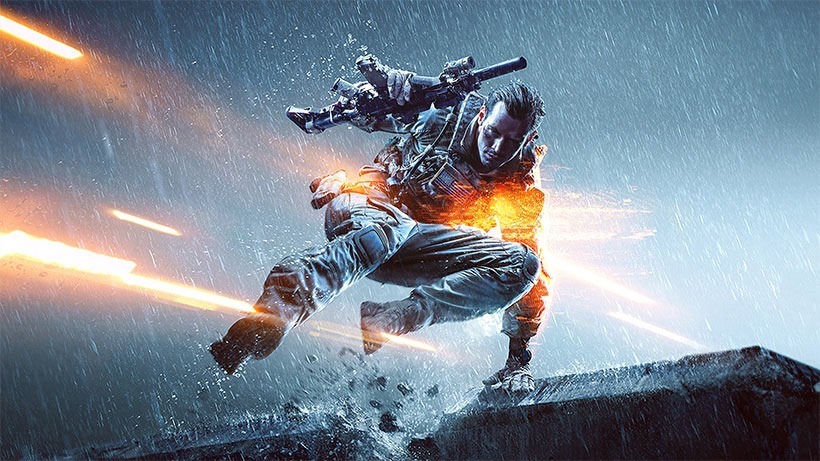 This year, DICE and EA are bringing us our pew pew pew action by way of Star Wars Battlefront, which looks great if you’re one of the millions of people who love George Lucas’ space opus. I’m not, but that’s my business. I’m honestly keener for a brand new Battlefield – its blend of arcade shooting and military sim tickles my own tastes far more than Call of Duty or Star Wars. Battlefield 4 was a bit of a disappointment though, as far as I’m concerned.

Too many server issues, months and months of network issues and that blasted staggered premium service meant the game just didn’t have the impact or lasting playerbase it should have. Coming as a surprise to absolutely nobody, EA has confirmed that there’s a new one coming next year.

In the company’s latest earning’s call, CFO Blake Jorgensen confirmed a new Battlefield when asked about the company’s release strategy by an analyst.

“What we have said is that our intention over the next couple of years is to have a first-person shooter as one of the core titles,” he explained. “This year, obviously, it’s Star Wars Battlefront. Next year, it’s another Battlefield title.”

Of course it is. I’m actually okay with the idea, provided they don’t do a Call of Duty and go too far in to the future – even though it’s something the franchise has done before with Battlefield 2142.

I’d love for it to tackle the past again, because there’s something far more satisfying about nailing a digital enemy in the head with an old-school bolt-action rifle than some new-fangled weapon that does half of the aiming for you.

And if it’s not a core, numbered title, I’d not say no to a return to Bad Company, or something along those lines. Just please, no more Hardline.