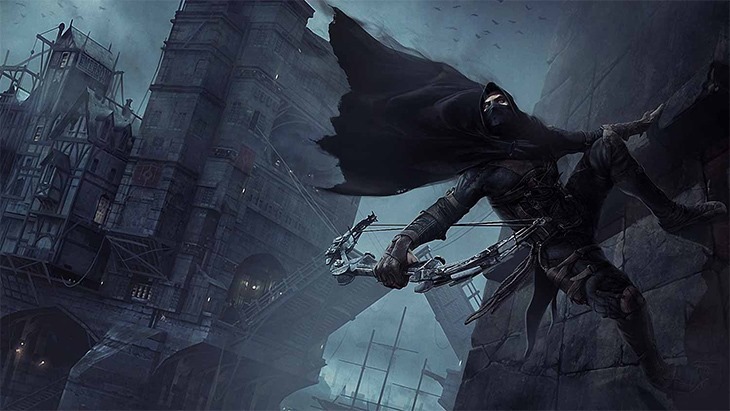 While we’re busy reporting on all the happy news, Deus Ex: human Revolution and Thief developer  Eidos Montreal has confirmed its laid off a number of staff. 27 of its 500 strong workforce has ben let go.

“Yes it is true we’ve let 27 people go today, unfortunately it’s something that every major studio has to do sometimes in order to ensure you have the right set up for current and future projects. It’s never a nice thing to do but we are genuinely trying to offer as much support as much as we can, “ Square said in a statement to Rock, Paper, Shotgun.

We’re trying to re-locate as many people as possible into other roles here or at our other studios and we’ve been in touch several studios in Montreal to arrange a career day for those affected by this. We’re very thankful for all their hard work and we sincerely wish them well.”

There’s no mention of which team has been affected. Edios Montreal is generally a 3 project team; one has just wrapped up Thief, another is busy on a new Deus Ex and rumour says that the third’s new IP project was cancelled.

The obvious conjecture here would be that it’s members of the Thief team that now face unemployment. The game was pretty poorly received after a troubled, 5 year-development that saw it change platforms half way through. In his review, Darryn said it was disappointing,a bit boring – and having recently played it, I have to agree.

Yes, this could be the usual post-launch staff purge – but it’s never nice when anybody loses a job.