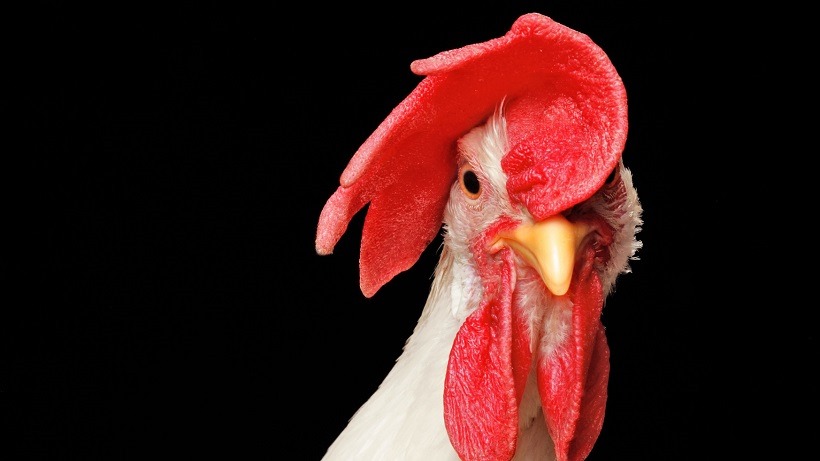 So, why did the chicken cross the road? To get to Sanctuary and beat the crap out of the demons looking to sack it of course. HAHA! Ok that wasn’t funny. It will be (maybe), once you’ve taken a look at this insane Witch Doctor hex skill build a player has put together for Diablo III.

The goal of the build is very straightforward: turn into an Angry Chicken as often as possible, and abuse the extra 500% damage you get from 6-piece Spirit of Arachyr and the 100% from Manajuma’s set!

That’s what Noxious_HS posted over on Reddit (via Kotaku). He loves the Hex skill so much (and chickens I bet) that he has been playing around with builds that take advantage of it since the closed beta of Reaper of Souls. Here’s how it works:

By using Grave Injustice or In-geom, some skillsets allow us to spam Hex and explode for crazy damage very consistently. With Addling Toads and the Ren’ho Flayer extraction, we get access to the Confusion effect as well as dipping into a massive pool of consistent poison damage.

What’s nice is the mobility: you move faster than any other build in the game, and you can maintain it for bounty runs or pylon runs in GRifts.

It’s not a fixed build either. Apparently there is some room for personal touches and tweaks:

The fact that the build is so easy to customize means it really opens up preferential setup possibilities. I truly hope more Witch Doctors end up picking up this unique playstyle, because although I’ve been playing a similar build since Closed Beta of Reaper of Souls (I know, it was bad, but it was fun), nobody else really seemed to care for it.

I had actually suggested SPECIFICALLY that Manajuma’s Way be turned into an Angry Chicken synergy set, it only happened now, and it’s fucking amazing.

It can’t possibly work… can it? It does! Noxious_HS runs through Torment VI areas like they’re nothing. Those mobs turn to dust in a matter of seconds!

I have a soft spot for the Witch Doctor class, as that’s what I chose to play the very first time I dived into Diablo III. Not once in all my hours did I ever consider following a build like this.

Heck, I barely use the hex skill! Looks like I’ll need to change that and try this out for sure (purely so I can make use of this image effectively)

What about you? Got any crazy builds to share?