Home Gaming This is what your PC will need for The Witcher III: Wild Hunt 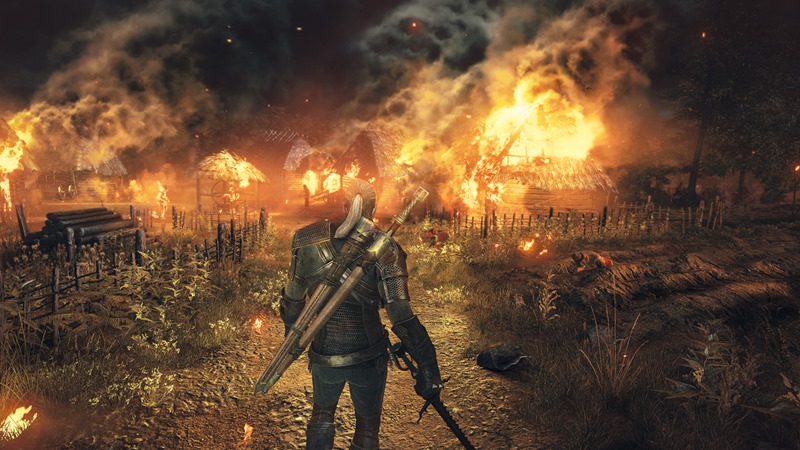 The Witcher III is easily my most anticipated title of this year, and I was torn by its delay late last year. While I admire CD Projekt RED for wanting extra time to squash bugs, I really, really wanted to get my hands on the concluding chapter to the trilogy in February. Alas, that’s not happening, but at least now we know what type of PC we’ll need to get it running smoothly.

CD Projekt RED has revealed (via Twitter) the minimum and recommended specifications for The Witcher III on PC, and they’re surprisingly tame for a game that looks to be pushing visual boundaries all over the place.

Not too bad, right? Of course this doesn’t mean any new and shiny upgrades you may have made will go to waste. The Witcher II still stands as an optimised but visually taxing gem, and I have no doubt CD Projekt RED has some fancy features waiting for those of you with the best of the best in your machines.

The Witcher III: Wild Hunt arrives on PC, Xbox One and PS4 come May 19th. Who else is excited?