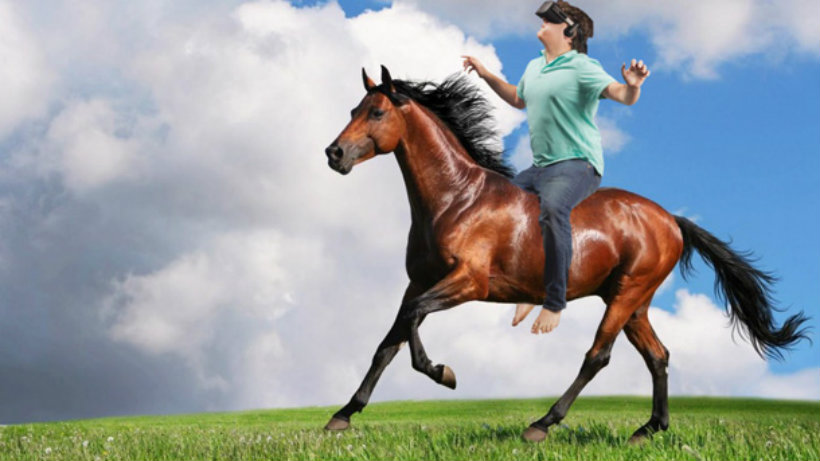 Time Magazine wrote a cover article talking about Virtual Reality. Not only is the cover poor and the content absurd, it is actually just a load of offensive tripe that makes me want to scream. Here, allow me to share it with you so that you will want to scream, too.

In their cover story, 11 Things We Learned By Trying Every Virtual Reality Headset Out There, they look at the headsets from all the major competitors. But I wasn’t really able to read much further than:

Palmer Luckey, the creator of the Oculus Rift, is not your typical nerd…

He’s cheery and talks in normal sentences that are easy to understand. He was homeschooled, and though he did drop out of college, it was California State University, Long Beach, where he was majoring not in computer science but in journalism. He prefers shorts, and his feet are black because he doesn’t like wearing shoes, even outdoors. He doesn’t look like a guy who played Dungeons & Dragons so much as a character in Dungeons & Dragons. He’s a nerd from a different century, working on the problems of a different century.

Next they will defend this article by saying that they have tons of nerd friends.

How can I take anything else the writer says seriously when they can’t even take this highly intelligent technological wizard seriously? Sure, it’s all well and good to have a bit of fun and joke about cliches, but this goes way beyond what could be seen as in good taste and is just offensive. Shame on you, Time Magazine.

Netflix will now let you watch content at different speeds

You will now be able to speed up or slow down the speed of content on Netflix, as if you w…