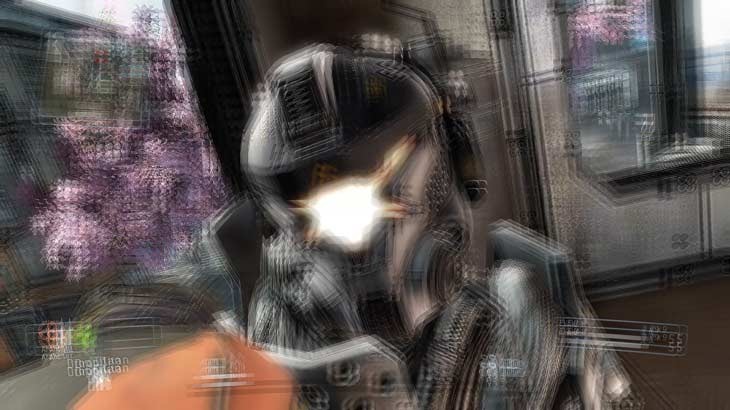 According to insider Pete Dodd, the Xbox 360 port of Titanfall will be “more akin to how Battlefield 4 was ported to last-gen consoles.” Dodd, who previously revealed that an Xbox 360 version was on the way from Bluepoint Games and not Respawn Entertainment, explained that efforts now were more focused on upping the frame-rate, with the HD factor being less of a priority.

In other words, it’s going to look like my laptop version of the game. Minus a few pixels of course. "Lack of news about the 360 version of Titanfall isn’t all about pushing the XB1," Dodd said on twitter account (via VideoGamer) Dodd Scientifics. "The 360 version is 30fps and sub-720p." Respawn engineer Richard Baker still mentioned this a couple of weeks ago to Digital Foundry, when quizzed on the Xbox 360 progress:

Bluepoint’s developing [the Xbox 360 version] and we’ve mostly been hands-off, letting them make their own technical decisions,". It seems pretty close [in terms of] feature parity and they’re still working on getting the frame-rate up. I’m not sure about the resolution…

Ouch. We’ve yet to even see the Xbox 360 version running, with the game most likely entering a last minute crunch in order to get up to speed. Obviously, Titanfall was never going to match the new-gen visuals of the Xbox One version, with that hardware struggling in certain matches to render some Titan-heavy visuals.

And gamers don’t mind that, really they don’t. A blurry texture here, a missed shadow there means nothing when compared to a consistent frame-rate. But if my un-optimised laptop can pull an easy 30fps from the recent beta, then I expect the Xbox 360 to surpass that and provide some current-gen thrills, before Microsoft shifts more of its focus onto the Xbox One.

Hell, I was one of many that had a pre-order for the game up and running, before that all went to hell. But that ain’t happening either. Maybe they should cancel the game on Xbox 360 entirely if it doesn’t run up to spec.

Titanfall launches on Xbox 360 on March 28. Except for here. Standby for sad face.