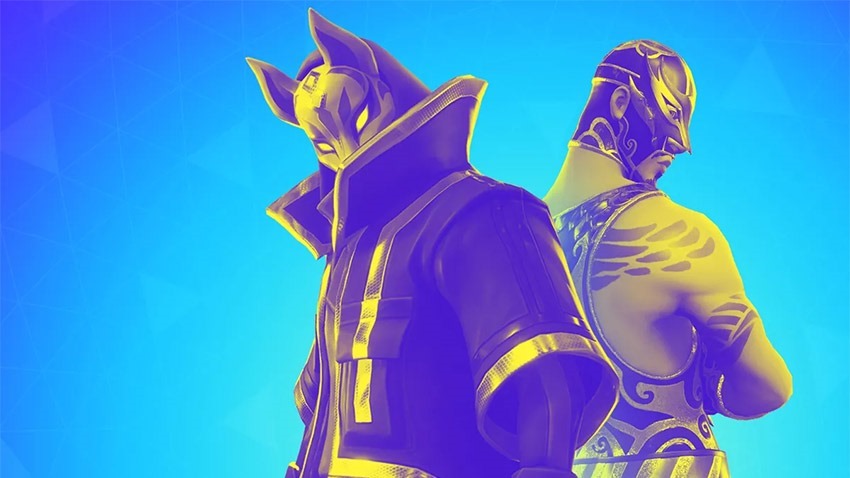 While it’s currently one of the biggest games in the world right now, Fortnite is hardly the poster child for esports or competitive gaming. That is something epic is intent on changing though, with the game set to eventually become a large-scale competitive title. That progression begins today, with the introduction of in-game Tournaments. Announced last week, they’re in the game thanks to today’s 6.10 patch.

The tournaments are available to anyone to play, and will pit players against other hopefuls across platforms. That means that players with mouse and keyboard, controller and even mobile phones will play together, matched with opponents of similar skill. Do better, and you’ll go up against tougher competition. Suck, and it’ll start getting easier. The tournaments have a target score. By reaching the target score, you’ll earn a shiny pin – which could see you gain entry into future tournaments.

Right now, they’ll be operating on a schedule.

“Over the next few months, we’ll be continuing to develop the tournaments feature to allow for events to occur across multiple rounds, requiring players to have earned a pin to qualify for each subsequent round. We’re working toward establishing an exciting and varied schedule of tournaments for players of all talent levels, featuring new scoring formats and support for additional modes.”

Eventually, these in-game tournaments will be used to qualify entry into the Fortnite World Cup next year, through a “‘Showdown Royale.” It’s a nice way , I think, to introduce competitive gaming to a very large audience.

The patch also includes the following general fixes. For full patch notes (which actually included some news tuff for Save The World!), head over to Epic’s site.