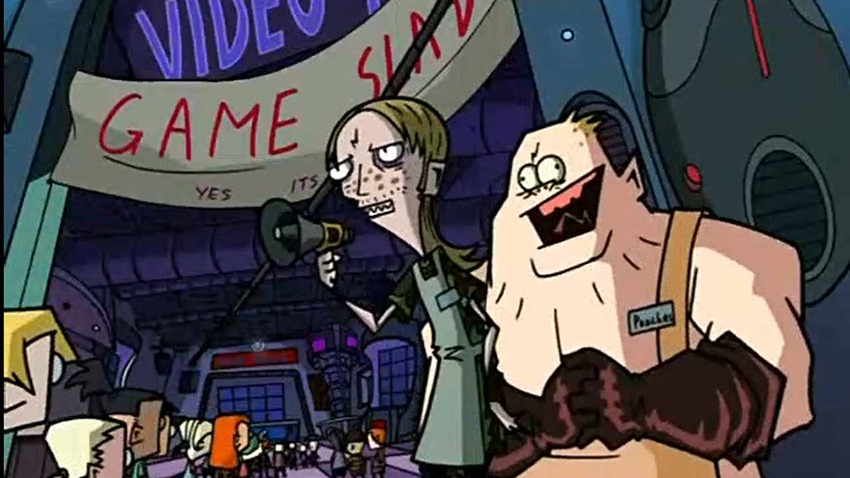 While everyone has been rushing to buy GameStonks this week, I’ve sat back on my throne of lies and laughed at everyone thinking that they’d be yacht-rich by the end of the day. Forget about sticking it to the Wall Street Man, the most valuable commodity in existence today is the PlayStation 5 console. Rarer than a Capetonian admitting that Table Mountain is still in Steam Early Access, getting your hands on a PS5 has been an effort and a half.

Not only has stock been tightly constrained, but dealing with scalpers has also been a massive pain in the butt. So what’s a retailer to do? One chain shop in Japan’s capital of Tokyo thought it could nip the problem in the bud with a good ol’ first-come first-serve sale at its store, but as Famitsu – and spotted by VGC – noted, Yodobashi Camera in the city’s Akihabara district underestimated just how rabid local nerds would be.

Hundreds of people descended on the shop, with a good number of resellers mixed in with the crowd and eventually the police had to be called in to deal with them. “They cancelled the sale due to people being insane,” Creatures Inc’s Dave Gibson wrote on Twitter. “Pushed so hard even the cash registers and staff went backwards. I’ve never seen that kind of insanity in Japan before.”

Back to the drawing board then, as the store’s new plan is to only sell PS5 consoles to people using the store’s credit card plan, randomising when consoles go on sale, and asking staff to use their better judgement when making a sale. Suspected of being a reseller? No console for you. Yup, if the staff finds your purchase to be sus in any way, they’ve been granted the power of refusal. And with the device being in such high demand, no amount of demanding to speak to the manager will help as there’ll be some fella behind you who’ll gladly take your place in line.

This is of course but one of many stories regarding the PS5. While shops in the UK have had to deal with an entire consignment of PS5 consoles being swooped up by a bot army, locally things seem to be more under control. Supply is still tight, but in a country where bot malarkey isn’t tolerated, nobody’s going to be paying R20K to that one dude on Facebook who thought he was going to make easy money.