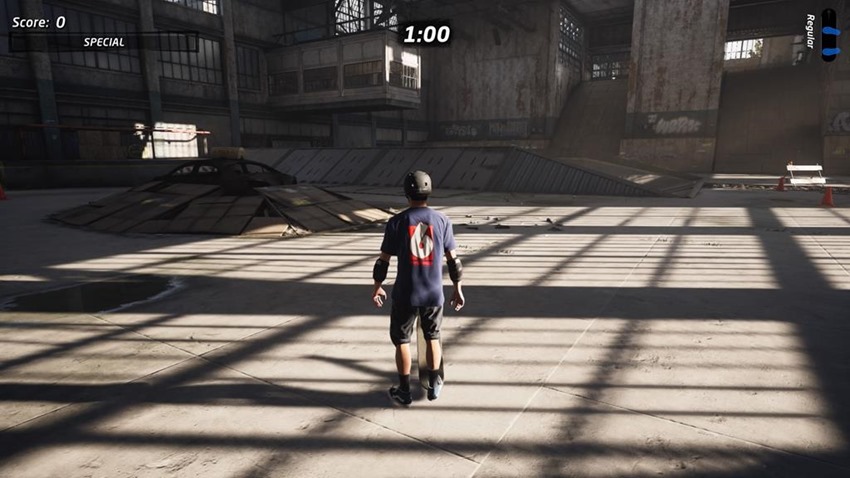 Whenever I played the original Tony Hawk’s Pro Skater, I’d always start a two-minute run with the exact same set of actions: Bust through the warehouse windows, gather speed on the downhill, Ollie to a kick-flip and grind the first rail in stylish fashion. From there, I could pop another heel-flip, hit a manual on the landing and still have enough momentum to hit the half-pipe and perform a quick Indy 360 before gravity pulled me back down.

A combo of excellence that would net me a healthy score within seconds, I’d perfected and mastered that single warehouse over many many hours of play. Two decades later, and as Metallica would croon, the song does indeed remain the same. For those people who pre-ordered the game, Tony Hawk Pro Skater 1+2 just dropped a handsome demo that may seem barebones in nature, but it’s still a perfect microcosm of what Vicarious Visions and Beenox have been up to with the beloved skateboarding game.

The most immediate change is that it’s a handsome looking game, running at delicious 60 frames per second and featuring high resolution textures that makes the original game look uglier than a freshly skinned knee in comparison. I don’t have the original game on hand anymore, but here’s a comparison of what Robomodo’s 2010 HD remaster looks like, as compared to the latest incarnation: 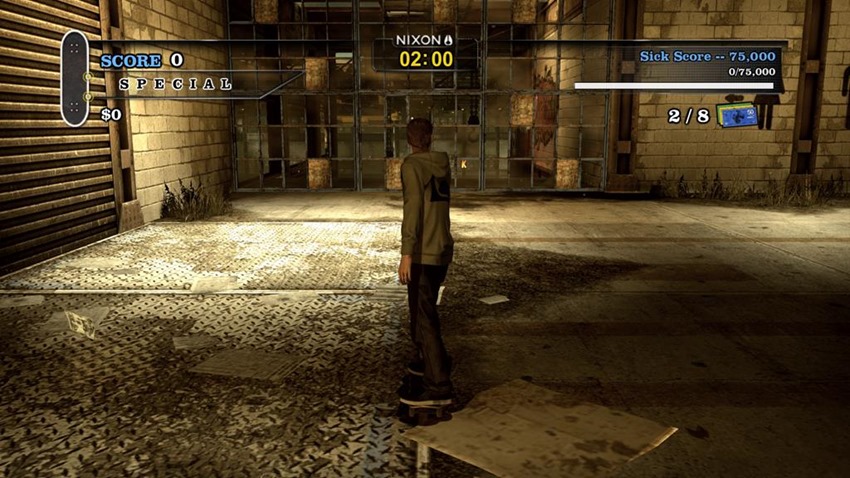 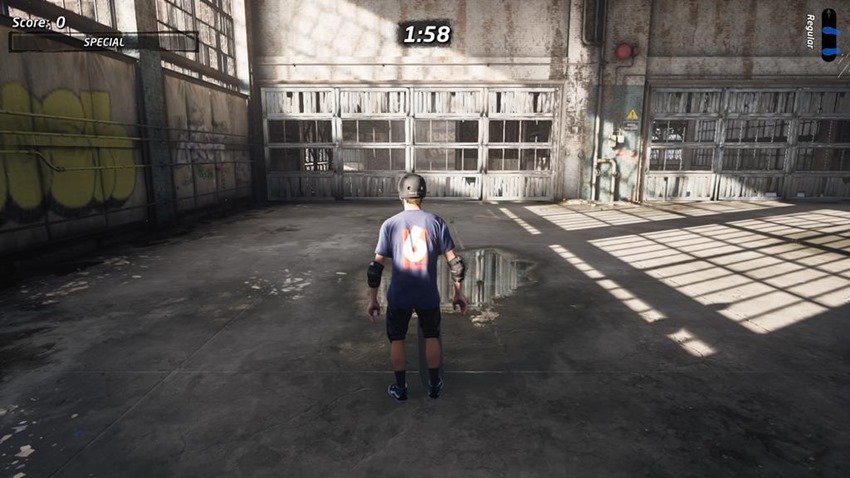 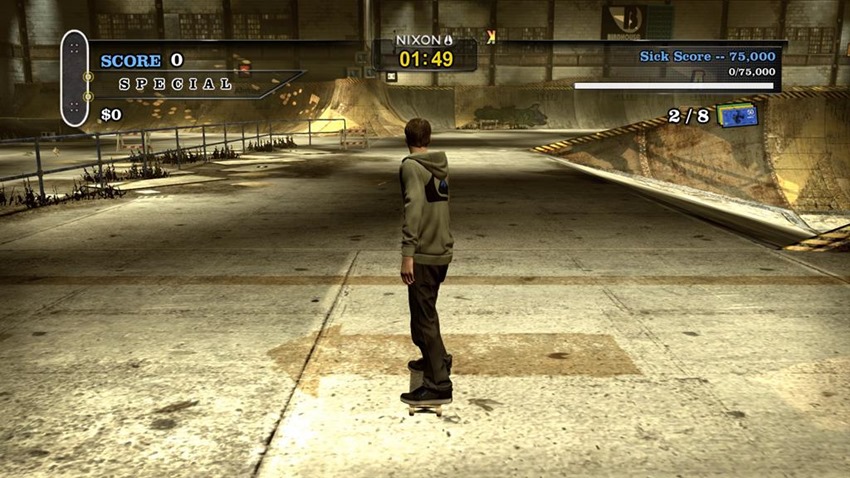 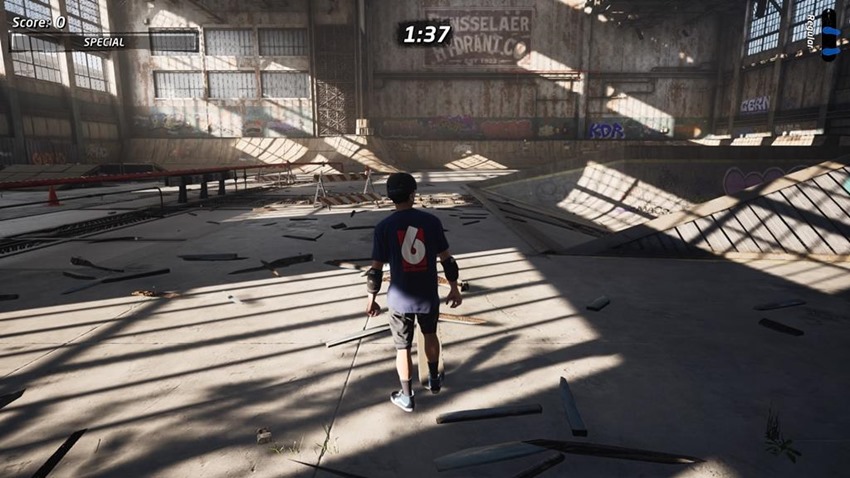 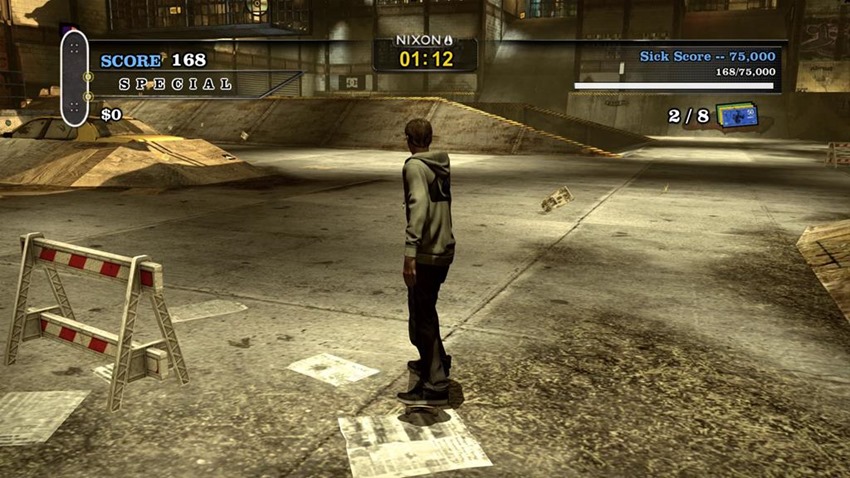 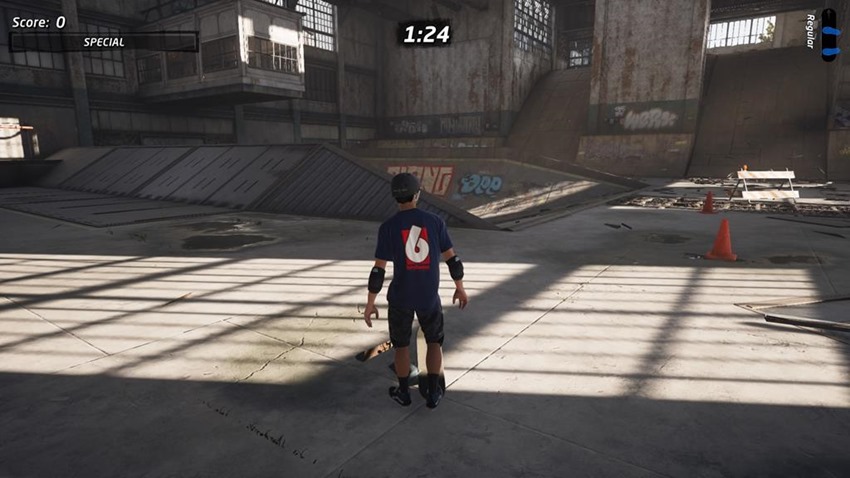 And here’s a random screenshot, from the PlayStation One era when Neversoft crafted a masterpiece. 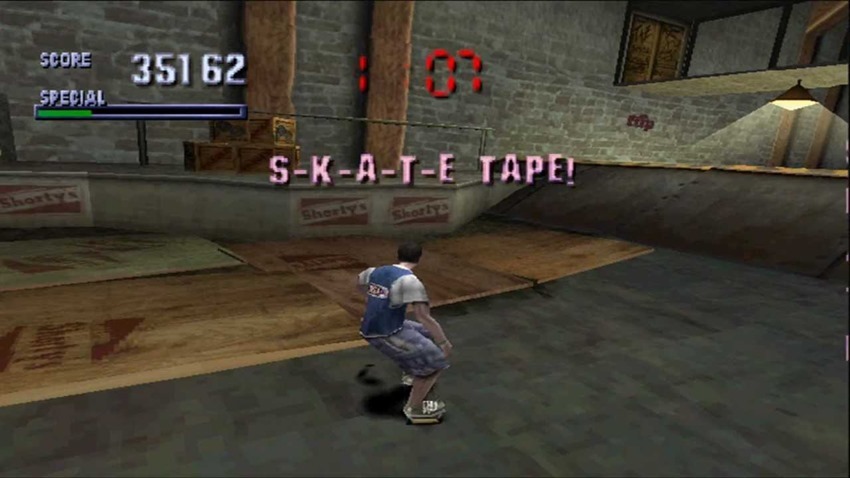 Visuals aside, Tony Hawk games have always relied on a more tactile sensation to sell themselves, rather than pure graphical horsepower. Tony Hawk Pro Skater 1+2 thankfully, absolutely nails that almost indescribable feel, in tandem with its luch new visuals. With the frame-rate bumped up and a host of new animations thrown into the mix, there’s a smoothness and elegance to every trick you pull off that the original games never had.

Vicarious Visions were upfront when they mentioned that this new collection of sick flips and sweet tricks was built on the original handling code, but that DNA has been tinkered with along the way. New genomes have been introduced to peptides of Benihanas and manuals, and the result feels like a natural kick in the muscle memory. If you blistered your thumbs on marathon nights of Tony Hawk Pro Skater sessions, you’re going to be right at home here.

All that, in a mere two minute run. I was excited when the remasters were announced, but after going hands on with them, I’m ecstatic to explore the rest of the package. I’m chomping at the bit to grab VHS tapes in the foundry while listening to Papa Roach’s Blood Brothers, I’m nostalgic for fresh attempts at grabbing a pro score and collecting the SKATE letters.

There’s not a lot to do in the Tony Hawk Pro Skater 1+2 warehouse demo, but what is there speaks volumes of just how much love and care has been poured into this boombox blast from the past.