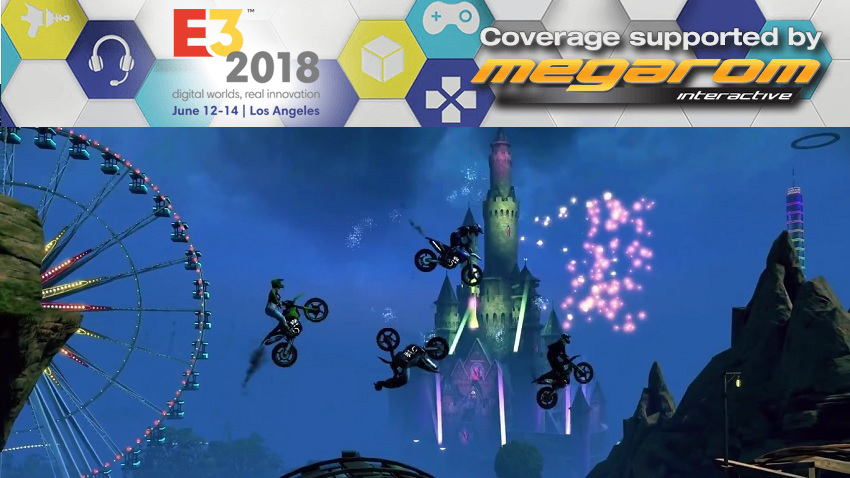 It’s been a few years since we saw an entry in the Trials franchise, namely 2016’s Trials of the Blood Dragon. But it’s time to mount up on your stunt bike and try not to wipe out on an insane track. At least, not wipe out unintentionally. Trials Rising is the latest entry, and it aims to be the biggest and best entry in the series. The game is pulling on the skills of several influential members of the Trials community, who are collaborating with Redlynx to develop the game.

Trials Rising looks like exactly the kind of high-skill / epic-disaster gameplay that the series is known for. Interested players can register for a closed beta soon, and the game will launch in February 2019 for Switch, PC, PS4, and Xbox One.