Motorcycle racing games of the current gaming generation have been…well the best way to describe them is with a GIF that sums up the mehness of the genre:

While games of the two-wheeled pocket rocket variety haven’t been bad, they’ve hardly been good either. Compare what’s on offer to some of the most glorious four-wheeled alternatives currently available, and I’m still waiting for motorcycle games to have their moment in the spotlight. Thanks to a lack of competition, the genre has yet to produce a game that serves as the benchmark for what it could be. There’s no motorcycle Forza Horizon 4 or F1 2019 equivalent yet, and that’s just sad.

What there is though, is TT Isle of Man: Ride the Edge. If any one motorcycle game came close to really capturing the feel of piloting a gigantic engine suspended between two wheels and moving with the power of pure piston combustion power, it was Krylotan’s underrated masterpiece. Set on the infamous island that happens to be sandwiched between Ireland and Britain, the game was fantastic stuff. Fast, furious and smooth as silk.

It’s getting a sequel next year, one that aims to make the ride around the dangerous more enjoyable than ever before. Here’s a trailer for it:

According to Krylotan, TT Isle of Man – Ride on the Edge 2 has been developed with an eye on improving the physics so that a more precise driving model can be created. “The bike physics have been rebuilt from the ground up to create ultra-realistic behaviour. The gyroscopic effect is now completely integrated for more precise steering, and speed wobbles have been added to alert riders that a fall could be imminent,” Krylotan said in a press release. 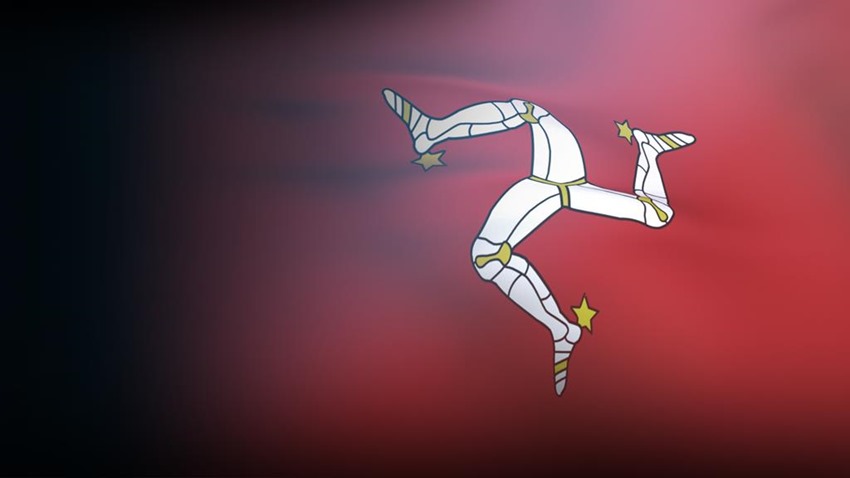 The brakes and shock absorbers have also been redesigned. They now respond to all bumps in the road and create a riding experience that is much more faithful to what a real motorcyclist feels. From the handlebars of your bike, shave valuable seconds off your time by using your opponent’s slipstream to pick up speed, and find the best line in bends to maximize your bike’s grip.

Managing wear and tear of parts is also part of the game experience: the brakes, suspensions, engine and tyre temperature all need to be monitored for the best ride and to reach the finish line of the 60km circuit, especially if you complete all six laps of the race!

In other words, this sequel is looking to heighten the authenticity of the danger that the real race offers daredevil riders every year. Across the Isle of Man TT races, Manx Grand Prix and Classic TT races, deaths amongst the competitiors alone currently tallies up to 260 since the island allowed racing back in 1917. In 2014, the track was a particulary grisly year with five fatalities, while 2019 saw two deaths in the Isle of Man TT and Classic TT races. So be prepared to not only drive fast, but smart and safely as well if you want to set a few lap records when the game arrives in Q1 on PC and console.