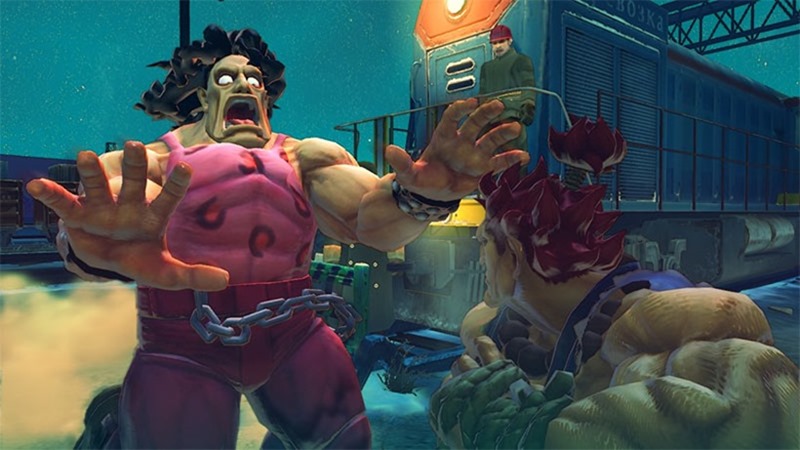 I was waiting, rather patiently, I might add, for Ultra Street Fighter IV to be released on PlayStation 4. I have the game (yes, multiple copies of it) on Xbox 360, but wanted to grab it anew on a new-gen system, so that I’d finally have an excuse to shelve the Xbox 360 for good. Unfortunately, the port of the game was developed by an apparently clueless third part, leaving the PlayStation 4 version a sodding mess.

So much of a mess, that the EVO organisers have dropped the PS4 version from the biggest fighting game tournament on the planet, sticking to the tried and tested 360 one instead. The PS4 version has received two big patches to make the game work, but they haven’t exactly made the game tournament worthy. There’s a new patch out that may. Though honestly? Probably doesn’t.

According to the Capcom Unity, the inclusion of “press start,” despite the PS4 controller not having a start button wasn’t a bug: “ it was originally left in intentionally as a tribute to Street Fighter IV’s arcade roots,” they say. Hopefully the game is now in a playable state, though I have to say I’m glad news of the port being poor hit before the game was available on the local PSN; it saved me R369.