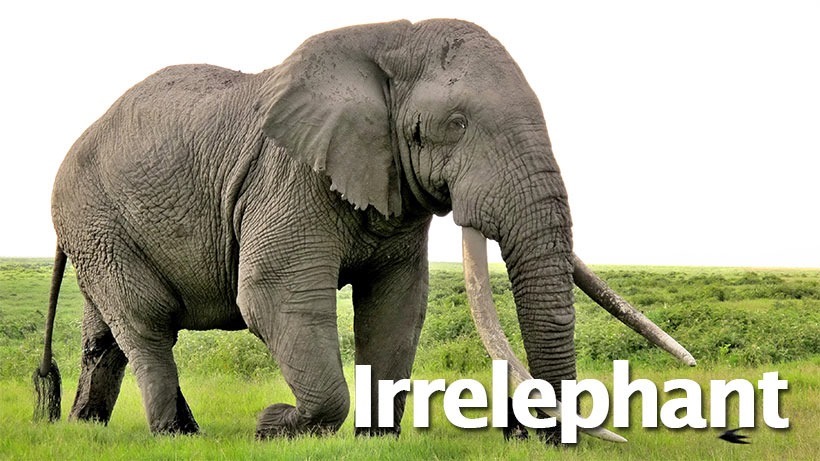 I love the monthly sales charts we get from places like Europe’s GfK Chart-Track, The US’s NPD and Japan’s Media Create. I love seeing what games people are buying – but there’s very definitely something wrong with their data. Notable, as we’ve pointed out before, they fail to include digital distribution numbers – and with the way the industry is right now, people are spending more and more of their hard earned money by buying their games through digital stores.

In fact, as happened recently, the retail charts suggested that it was not LEGO Jurassic World that topped the UK video game sales as reported two weeks ago – but rather Everybody’s Gone to the Rapture; a game you couldn’t buy in stores. Being the top selling game or whatever accolade it ends up being is great PR stuff for the companies involved. Couple that with the invaluable market research that these charts provide, and it all starts to seem a shame that they’re becoming irrelevant.

GfK wants to fix that by including digital data – but it’s not quite that easy, mostly because publishers are still, for whatever reason, obfuscating digital sales.

“The controversy and speculation that a certain game would have topped the charts if digital sales were included highlights the need to address the issue of the supply of digital sales towards the industry’s charts and research data,” said GfK Chart-Track’s business group director Dorian Bloch.

“We’re ready to include digital sales, either alongside physical sales or separately, but the ball is in the industry’s court to recognise the need for measuring the complete market and supply their data.

“With a critical mass of digital retailers we could reveal as little or as much as the players in the market feel comfortable sharing.

“There are issues, such as how local this combination of physical and digital can be and whether various companies are interested in digital supply or prefer anonymity, or even whether publishers truly want Steam, PSN, Xbox Live and so on, included in their UK totals.

“The current UK game research project has been in existence for decades and perhaps because of this, it’s somewhat taken for granted that market intelligence of the packaged goods market is so accurate, so meaningful and therefore so useful. But with the growth of the digital sector the industry risks losing its best research and PR tool – a chart that paints a true picture of the overall games market.”

It’s this sort of irrelevance that’s causing UK trade mag MCV to drop its games charts for the first time in 17 years.