Home Gaming Vainglory gets patched to 1.6 and unleashed on Android devices too 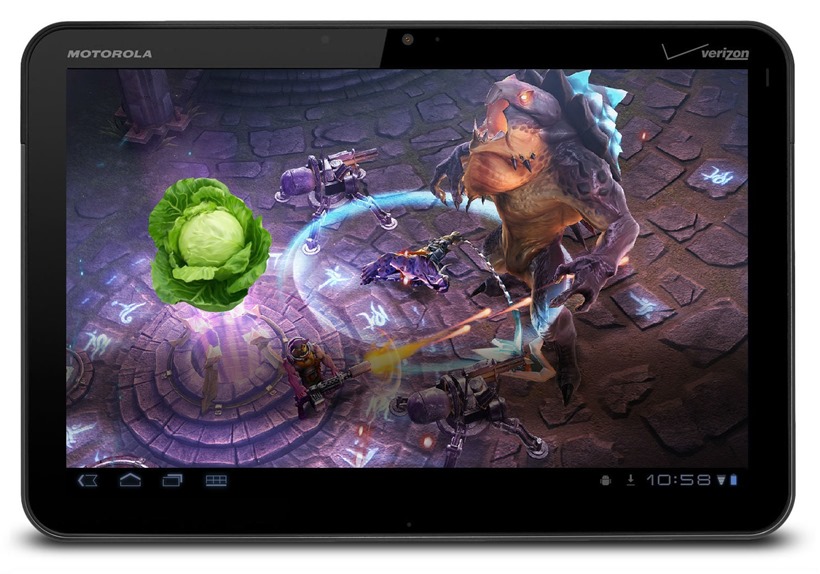 If you own an Apple device, whether it be iPhone or iPad, there should be no excuse for not having at least tried Vainglory – the mobile MOBA developed by Super Evil Megacorp. The game has grown vastly since its unofficial launch back in November 2014, and it’s about to get even bigger. Patch 1.6 marks the official release of the game, bringing with it not only a new hero and a bunch of balance changes, but also Android support.

Have no idea what Vainglory is all about? Here’s the latest gameplay trailer:

Bo Daly, the CEO and co-founder of Super Evil Megacorp, had the following to say ahead of the official release (via Polygon):

“Our players and community have always come first, and we’ve taken the past eight months to listen to feedback, develop a robust set of features, heroes and content and ultimately deliver an unforgettable MOBA experience for touch, just like a PC title would do with a beta period.”

And deliver a solid MOBA experience they have! To celebrate the launch, SEM will be running a live 24 hour stream from Twitch HQ. If I’m not mistaken, it starts at around 10-11pm our time. You can find out more on that right here. The launch also has a ton of changes which can be found here. Most notable of course is the support for Android, opening up the game to millions of new people. If you own a one such device, I would highly recommend giving Vainglory a go!

Patch 1.6 also brings a new hero to the roster. Here’s a bit more about Rona and what she can do:

Rona is a deadly berserker who is always ready to leap into battle. She holds her own in melee combat, unleashing enormous damage on everyone who stands and fights. Rona is most often played in the jungle, pairs well with protectors and works well with both weapon and crystal builds.

Rona attacks 50% faster than most heroes, but she deals only 80% damage with each attack. Additionally, Rona’s abilities use Bloodrage instead of energy, a unique resource that is generated from basic attacks, abilities and taking damage from enemies. This caps at 100 and decays when Rona leaves combat. Energy and energy regeneration from items is converted to in-combat bloodrage generation.

Rona leaps into battle, gaining bloodrage from colliding with enemies. She also gains damage reduction based on the number of enemy heroes she hits. After a short delay the ground ruptures, slowing enemies who pass over it.

Rona lunges to her target, landing a basic attack and gaining bloodrage. Briefly after using this ability she can reactivate it to attack again, consuming all of her bloodrage and applying a mortal wound to her target. The damage of the second attack is increased for each point of bloodrage consumed. Additionally, the cooldown for this ability is reduced by Rona’s basic attack.

Rona begins an axe-wielding whirlwind, continually dealing weapon damage to nearby enemies. During the whirlwind she can move freely but at reduced speed. She can cancel the ability at any time by reactivating it or using another ability. Red Mist requires at least 75 bloodrage to activate.

When the game first launched, I played it a bunch, and honestly, it’s rather fantastic. I’m glad it’s available to a larger pool of people now thanks to support for Android devices.

I need to update and play it again for sure! What about you? Now that Vainglory has officially been released, will you give it a go?