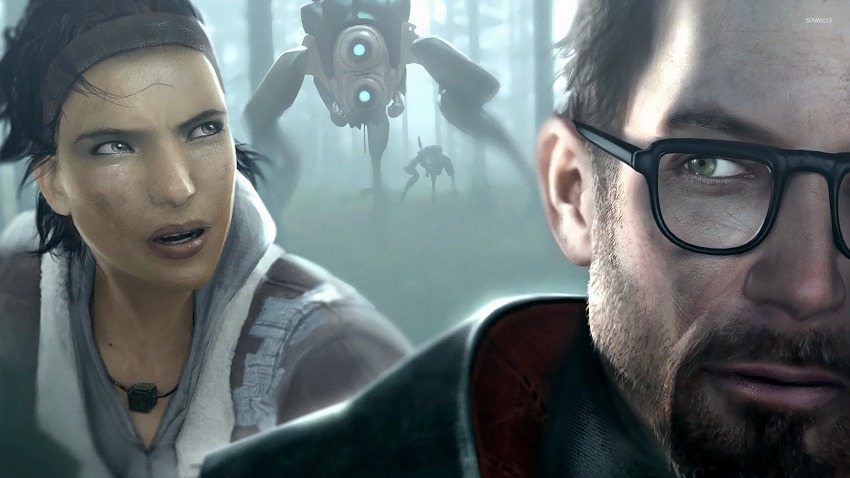 It’s not a sequel, it’s an interquel! With the release of Half-Life: Alyx, Valve is currently proving that in a development gunfight they’re more than willing to bring a planet-killer starship to the showdown. The first Half-Life game in 13 years, living next door to Alyx has once again rekindled hopes that Valve could finally finish a saga whose episodic run was cut painfully short so many years ago.

Half-Life 2’s episodic series was meant to flesh the world out further, to drive home the impact of the Combine and how humanity had been conquered by an insidious force. The right man in the right place at the right time could indeed make a difference, but after two episodes it looked like Gordon Freeman had lost his serendipitous talents.

So what happened? Where did Episode 3 and by extension Half-Life 3 disappear off to? Did Valve ever truly try and make those games? Yes, yes they did! Multiple times in fact, with each project simply failing to live up to their own internal standards for excellence. “There were multiple things that people worked on that, at the time, thought of themselves as the next piece of Half-Life,” Valve designer Robin Walker explained to Kotaku.

One of the problems that they all ran into is, at its core, Half-Life has always been an IP where I think we were interested in solving some interesting collision of technology and art that had reared itself.

That technology would eventually surface in the form of virtual reality hardware going mainstream, finally giving Valve that bridge between technology and art that the company had been craving. “That wasn’t this abstract problem like ‘Hey, we’re working on Half-Life 3. Why should anyone play Half-Life 3?’” said Walker.

It was a much more tractable thing. We could play with this new platform, see its strengths, and see what we hadn’t been able to do… That was a thing you could start working on any day. You could sit down and start working on that problem.

Will we ever see Half-Life 3? The answer is a very definite maybe. Half-Life: Alyx has proven to be a hit with critics, a Valve-index system seller and a treat for those people who have the hardware to support it. Perhaps the future of Half-Life lies not in an experience for everyone, but for those people who truly believe in Valve’s artistic vision enough to purchase the pricy gear needed to experience the story in a manner that breaks free from the norm of gaming.