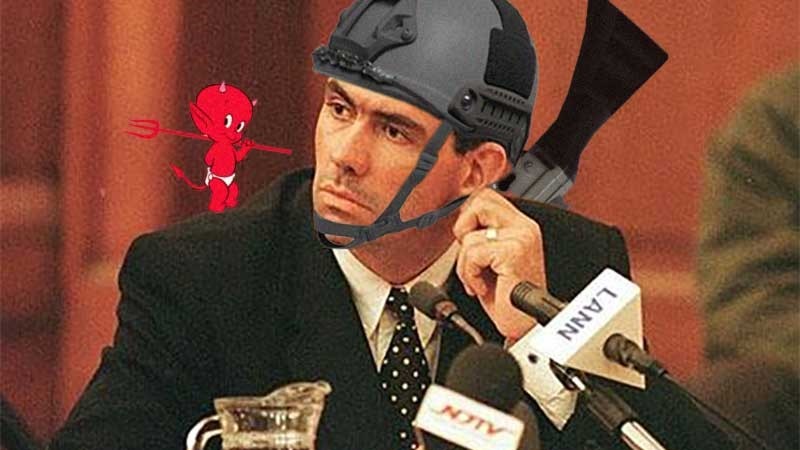 The competitive Counter Strike scene has been embroiled in a few match-fixing scandals of late, when it was discovered that players were fixing games so that they could profit on crooked bets on high-value items. A number of sponsored, high-profile players have been implicated, and it’s left the whole scene tarnished.

Counter-Strike purveyor Valve, who likes to take their eSports seriously, caught wind of it all, and have brought down the proverbial hammer.

“Recently, allegations of match fixing in the Cevo Season 5 match between iBUYPOWER and NetCodeGuides.com came to our attention,” Valve said in a blog.

We can confirm, by investigating the historical activity of relevant accounts, that a substantial number of high valued items won from that match by Duc “cud” Pham were transferred to iBUYPOWER players and NetCodeGuides founder, Casey Foster.”

They’re suggesting that the offending players be banned from any Valve-sponsored events – and want nothing to do with those who’ve been caught throwing games for profit. They’re also suggesting that people involved in the sport refrain from gambling on Counter-Strike.

“Professional players, their managers, and teams’ organization staff, should under no circumstances gamble on CS:GO matches, associate with high volume CS:GO gamblers, or deliver information to others that might influence their CS:GO bets.”

And they’re right. As high-level, professional players, these people should be seen as ambassadors for the game – and nobody wants ambassadors who’re lying, profiteering cheaters. For the whole match-fixing story, check out The Daily Dot.

The international esports scene has not always been kind to South Africa. Over the years, …