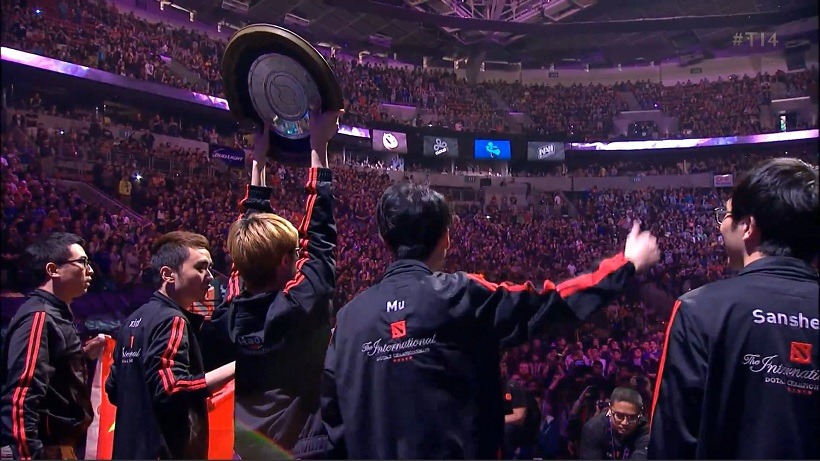 Each year Valve invites the top Dota 2 teams to attend their International tournament. While some receive direct invites, other attend the regional qualifiers which earn them their spots at the annual event. Besides the spectacle that is The International, there is one other feature which some fans look forward to – The post International shuffle.

During this period teams take a good look at what either made them the best, or what (or who!) robbed them of that giant jackpot. This is where we see the teams we know and love either fall apart or make the necessary changes to perfect their roster. This is about to change as Valve plans to put a stop to frequent roster changes.

Preparing for the majors

Earlier this year Valve announced their new format to the International circuit. While one big event boasting an enormous prize pool may seem like enough, the creators of Dota 2 have decided to introduce Major Championships. The first Major will be held this Fall (Autumn for us normal people) and if teams wish to retain their invitations they’re advised not to make any roster changes after September 1st. 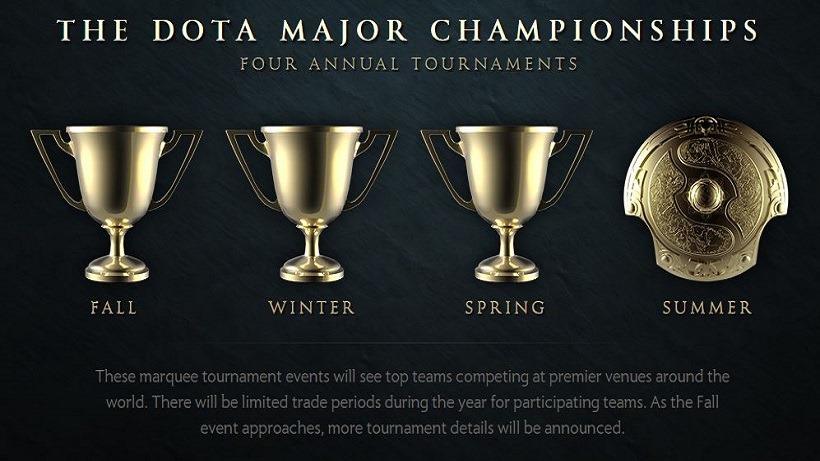 This leaves them with under a month to try perfect their roster leading up to Valve’s four Major Championships (Fall, Winter, Spring and Summer). It’s clear that Valve are not discouraging roster changes, but rather promoting a more stable environment for players, organizations and sponsors.

This is a good thing

Over the years Valve have taken the back seat when it comes to organizations and their teams. As I eluded to in the paragraph above, roster changes are welcomed, but within a reasonable period.

For example, a major roster change happened in the past year which saw core members of Natus Vincere (TI1 Winners, TI2 Runnerups, TI3 Runnerups) lose their invitation and battle it out in the qualifiers. Everyone knows it’s not really a Dota 2 International without Natus Vincere, but Valve had to enforce the rules over their frequent roster changes.

The ruling is in fact extremely beneficial for players as it promotes stability, in a sense forcing players to overcome their issues rather than removing and adding players. The non-philosophical approach comes down to money. Constant change within a team representing your brand isn’t always a great thing. While acquiring new players to promote your brand doesn’t hurt, what does hurt are players leaving who perhaps brought irreplaceable promotion.

I can assure you from personal experience “clan hopping,” as we call it in South Africa, creates questionable impressions for sponsors. South African leagues such as the Do Gaming League have long had rules in place which try to put a damper on clan hopping, so we’re all on the same page.