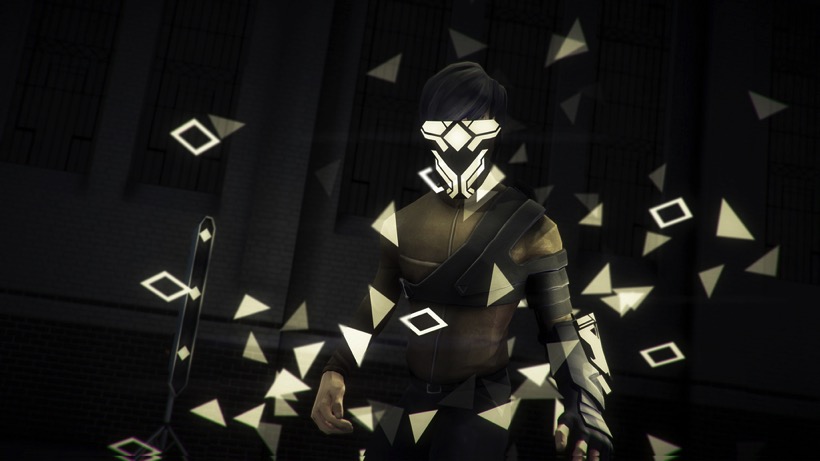 I finally got my hands on Volume yesterday, so you can expect a review at some point in the not too distant future. In the meantime, there’s a launch trailer for the game that’s rather cool, as well as some new information about the level editor that should make the more creative among you pretty excited.

First up, here’s the launch trailer:

The 100-level campaign includes voice acting work from Charlie McDonnel, Danny Wallace (who won a BAFTA for his role in Thomas Was Alone) as well as Andy Serkis. The voice acting and storytelling are rather stellar thus far and definitely add a lot to the game. However, it is more about the actual stealth levels, right? While 100 levels is a ton and offers players a whole bunch of content, Mike Bithell knew that it wouldn’t be enough for avid fans, which is why he has given players the tools to make more.

For those who know nothing about Volume – and thank you for your interest in reading this far! – it’s a stealth action game with a robust level editor. We’ve got a 100-level campaign voiced by all the talent mentioned above (and a few surprise guest stars). The story is a spin on the Robin Hood legend, as Locksley takes over a virtual training simulator and broadcasts the blueprints to commit crimes against the corrupt elite of England.

The reason I mentioned Volume’s level editor is robust is because everything you see in the game was made using it. All those tools are available to players for uploading their own content and sharing with friends.

Plus, the game includes a rating system, so those players who create the best content will see their levels rise to the top of the charts for community supported maps. The should definitely keep the game, and the let’s play streams, pretty interesting for a while to come. I know most modders and fan creators get frustrated when they aren’t given all the tools they need to make their own content, so it’s pretty awesome to see Bithell give them everything they need to make levels just as cool as the ones he did. Now, if only we also had access to those voice actors.

Can’t find a Nintendo Switch? Just make your own one

With millions of units sold, the Nintendo Switch is a device with no equal in its field. I…