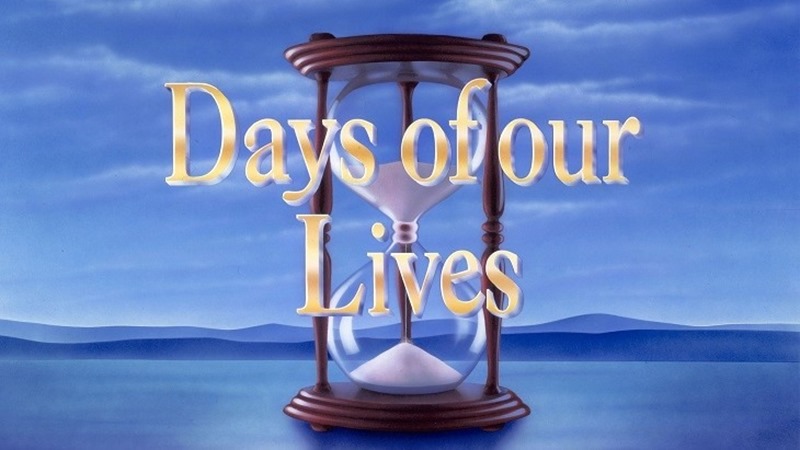 Days of Our Lives… who needs it? I can get my drama fix out of real life happenings thank you very much! Looks like there was trouble in Salem Dota 2 recently, with Wagamama (a professional player and streamer) pulling out some dirt on StarLadder. What the hell happened?

Now please bear with me here, this story is rather murky. I’ve been trying to piece it all together, and it looks like it started right here on Reddit. It is worth a read, although maybe a teeny bit long. I’ll summarise it for you briefly if you just don’t have the time.

Wagamama posted a rather long wall of text in which he shares his feelings on a StarLadder event that he and his team were part of a few years ago. It was for the original DotA, and they were asked to attend on short notice. Being students, they were worried about the amount of money they would have to spend. After doing their maths, it calculated to around €1000, which proved to be a little too steep for their finances. Wagamama explained his team’s situation to the admins, to which V1lat (a StarLadder caster and admin) proposed that SL could cover 50% of their costs, cutting the fee down to €500 .

Wagamama and his team attended, but never received their compensation. After the event, he attempted to get hold of V1lat and was ignored repeatedly.

I wrote to him on skype for the next 4-5 days as we got home, and even a few weeks later. Each time I was simply ignored. I have yet to receive even as much as a “sorry” (much less a compensation, after the no-reply strat from v1lat it became clear that wouldn’t happen.)

It does seem odd that this post would surface only now when the event in question happened so long ago. Wagamama states the following as his reasoning (via the same Reddit post)

I´ve been screwed over by SL back in the days aswell, I know of others who had similar experiences, and I’m mad that I keep seeing posts about stuff not being taken care of properly. Post contains a fairly detailed explanation of my personal experience. I do not share this to target anyone at Starladder, there are people there that I love and care a lot for, but this is unacceptable and has to change

Needless to say, V1lat did see the thread. Wagamama just happened to react to this message during his stream last night…

My, that is a handful of F-bombs right there. While I can understand Wagamama’s anger about the whole situation (the money owed to him isn’t exactly small change) he really did overreact. V1lat should have also apologised though, because he didn’t respond in the first place all those years ago.

Following the outburst above, by the power of Internet, Wagamama picked up a whole lot of new Twitch subscribers, as well as received thousands of dollars in donations. He’s also gone on to apologise to V1lat in a follow up Reddit post.

I was very emotional during my stream for many reasons, and as V1lat replied to me I reacted like a 5year old kid. I’m sorry, this was entirely wrong, I DONT CARE if you say you agree with me, you agreed with me for the wrong reasons. V1lat has done more for this community than most people, sure sometimes things go wrong but he did not have bad intentions.

Seems like V1lat has taken the apology rather well…

Or has he? Why on earth would he propose whiskey instead of vodka? Alright, I’m totally kidding. Anyways, that’s enough drama for one day! I hope I’ve put the above together in the correct order. Please do let me know if I have anything jumbled or left out any vital information.

Was Wagamama just looking for attention (and money, and subscriptions)? Or was this a legit stab at StarLadder and some of the unspoken issues they seem to have? Leave your thoughts below.