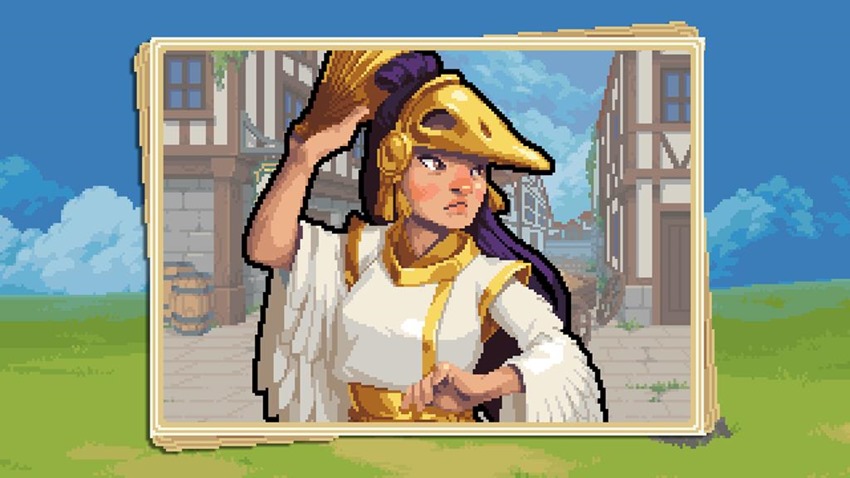 There’re just over two months left to go on the ol’ Gregorian Peck calendar, and the gaming line-up ahead isn’t showing any signs of slowing down. In addition to recently released heavyweights in the form of Call of Duty Black Ops IIII and Assassin’s Creed: Odyssey, there’s still Red Dead Redemption 2, Hitman 2 and Just Cause 4 in case you’re looking to scratch that sandbox itch into bloody scars on your back.

It’s safe to say then, that some games are at risk of being lost in that massive tsunami of releases. Games which could actually benefit from a delay, and the added time for polish that said schedule-breaking represents. Wargroove, is one of those games. The upcoming spiritual successor to Nintendo’s massively underrated Advance Wars series has been teasing a tentative release date for ages now, with an eye on late 2018 originally in the pipeline.

According to developer Chucklefish, you’re going to have to wait a little bit longer for some quality turn-based strategy. “Wargroove polishing is going really well and EGX was an especially useful experience for us watching so many players introduced to the game for the first time. We know your biggest question right now is of course “When is the game coming out?”, and although we’re in the final stages of development, preparing for final QA and then multiple platform submissions, we want to be 99.9% confident before we announce a specific date,” Chucklefish said in a blog update. 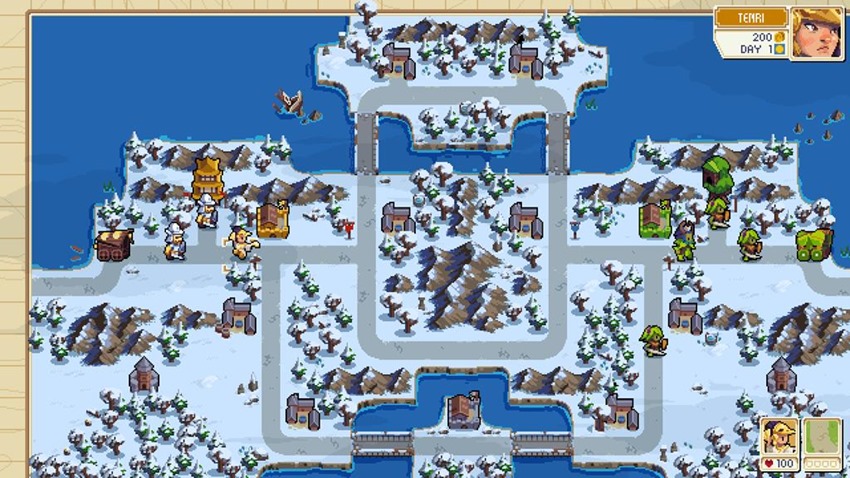 That being said, we can give you a better indication of when you can expect to get your hands on the game. Initially we were aiming for a late 2018 release, but we have recently decided to move the launch window to Q1 2019 to allow us to provide players with a really robust package when the big day comes!

Like I said, not exactly bad news because Chucklefish also revealed a whole bunch of game content that players can hop into when Wargroove does roll around: 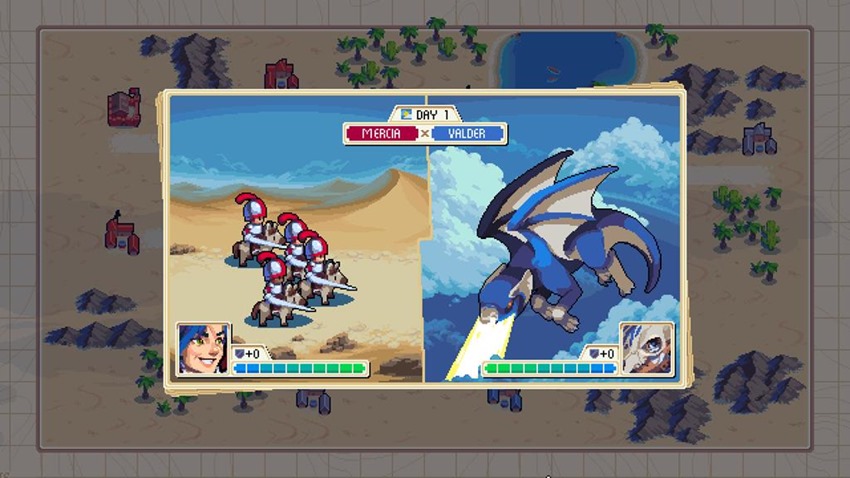 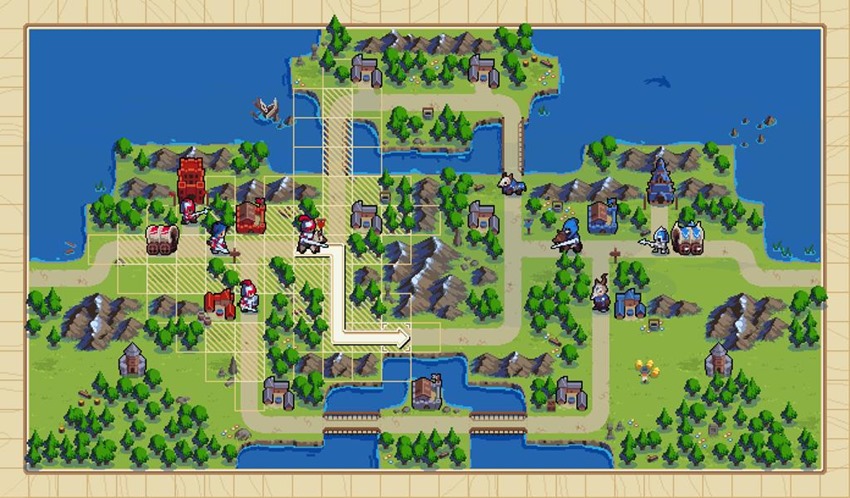 Y’know, I’d be happy to wait until even later in the year for Wargroove, as the first quarter months of February and March have suddenly become hot new slices of release date property that every big publisher wants to stake a claim on. One other casualty of the early rush in a new year has already been seen, with Sony’s Days Gone title looking to shift release dates so that it can spend more time in polish.

And avoid being left for dead by launching on the exact same day as EA and Bioware’s Anthem. Oh Sony, we all know how this game is played by now. As for Wargroove, it was actually playable at Comic Con Africa this year, and even though it shamelessly pinches a few idea from Advance Wars, it also shamelessly pinches a few ideas from Advance Wars and that’s why I love it so gosh darn much. 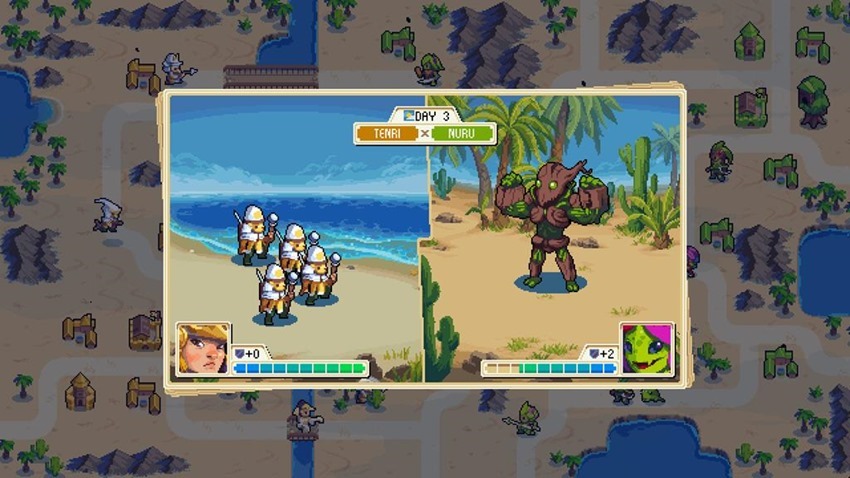