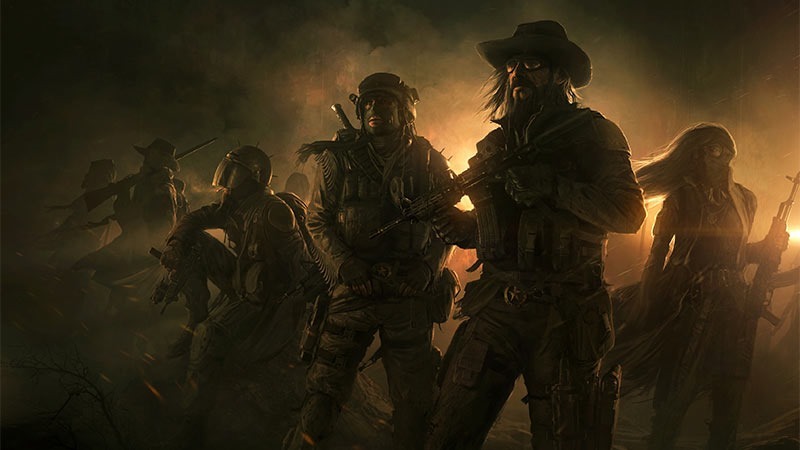 Maybe you played the original Wasteland back in the late eighties. Maybe you really got hooked on isometric post-apocalyptic RPG’s later on with its spiritual successor, Fallout. A turn-based, tactical overhead RPG isn’t the sort of thing AAA publishers think they can make money with. And yet, Wasteland 2 is bringing in pretty decent cash for developer inXile.

According to a press release, the company’s generated 1.5 million Dollars in revenue on the game in just 4 days. That’s really not bad stuff for a dead genre.

The game was released last Friday after a rather successful Kickstarter venture. By the time the funding period had closed, the project had raised $2,741,775.

Brian Fargo, founder of inXile, had the following to say about the kickstarter success, well before the game was ready for prime time.

Having the fans get behind my dream project brings tears to my eyes. This could well be the beginning of bringing back the old school RPGs that we all loved.

It seems like those dreams have become reality. Most who’ve played the game have rather positive things to say about this rather old-school game. While $1.5m is the sort of money that large publishers scoff at, it does show that there’re more than enough gamers who want this sort of thing to justify its existence. It follows in the footsteps of another high-profile Kickstarter success story; Divinity: Original Sin – another game that does things the old way.

Have you played either of these modern,  old-school games?