Home Entertainment We talk Heroes of the Storm at Gamescom 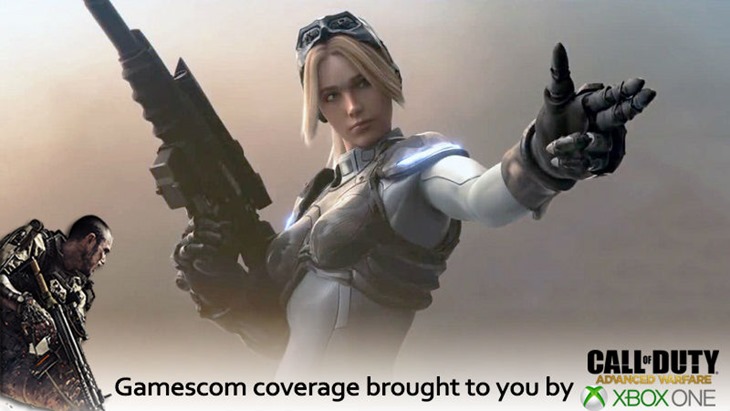 I have high hopes for Heroes of the Storm. It’s a MOBA and it’s made by Blizzard, so it really should be amazing when it sees its release one day. I’ve had a fair amount of time with the game myself and I like what I have seen so far. What are the plans for it moving forward?

I had a chat with Kaeo Milker, the senior game producer at Blizzard Entertainment who is overseeing the production of the game. Seeing as he is working on a MOBA, and I myself am a MOBA addict, we chatted for a pretty long time. So long in fact, that the very last minute or so of the interview got cut out because the video file became too big for the card. Still, we managed to talk about nearly everything I wanted to know, which includes abilities, eSport, and new heroes. Due to the length of the interview, I’ve added some gameplay footage to keep you entertained.

I did ask after the interview if there was any kind of indication as to when the game will hit an open beta. I was told that there are still several stages of the alpha before it can even hit closed beta. Sadly, If you are interested in playing the game, I don’t think you will get to play it this year, at least not unless you get an extremely rare invite. I really hope I am wrong. We all know Blizzard works in mysterious ways when it comes to releasing their material..