Home Gaming What games offer the best return on investment? 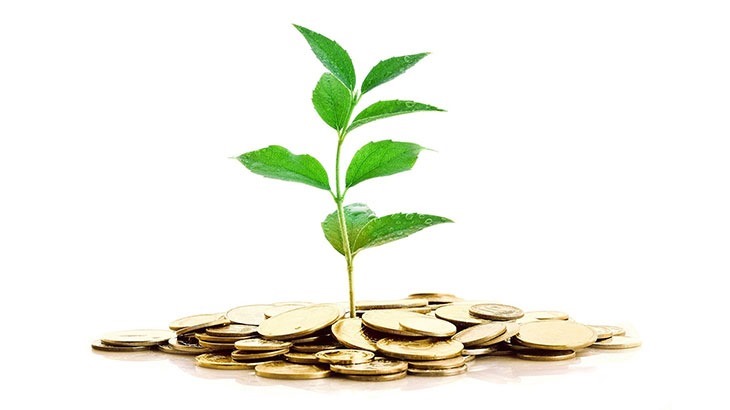 Gaming is an expensive hobby. With brand new games retailing for $60 for our American chums, or nigh on R800 for we South Africans, making the right choices as to which games to buy can become daunting. It’s why so many people only buy games that offer hundreds of hours of playtime or extensive multiplayer options. Why buy a 5 hour-long mindless action game when the same money gets you a sprawling adventure? Here’s a site that aims to tell you which games offer the best return on your investment.

Here’s how it works:

We analyzed over 300 video games and DLC, using HowLongToBeat for game length and rating. Various sites like IGN, Metacritic, GameStop, and individual game wikis were also used during our research. We calculated the average time to beat all games and used that value for games with an unlimited amount of gameplay.

Their research suggests that the best value for money game on the planet right now is…Animal Crossing. How’d they figure that then?

Assuming a longer game is a better deal than a shorter game, we looked at how many quality hours of gameplay you get per dollar spent on the game. Quality time is simply the number of hours to beat the main story multiplied by the games overall rating by users and critics.

An important nuance here is that certain games, such as many in the FPS or RPG genres, are mainly about multiplayer action and have no set amount of time to beat a main story.  For these games, we used the average length for all the other games combined. In order to be fair to every game we only used the game length for the main story, even though some people greatly enjoy doing all the side quests for their favorite games.

Essentially, they used blind maths to tell you which games you’d be better off paying for, along with a handy infographic showing how worthwhile DLC is. It’s all done using both current pricing and the original retail pricing, and they’ve found that it’s best to wait about a year for games laden with DLC, so you can pick it up on the cheap. Common sense, that.

Of course, this sort of thing is all rather subjective, and doesn’t take player preference into account. I know people who’ve replayed Mass Effect too many times  to count, and people who’ve spent over a thousand hours playing Street Fighter IV – making the return on investment for those games massive.

What games offer you the most value?