Home Gaming What if Hearthstone was transformed into a physical card game? 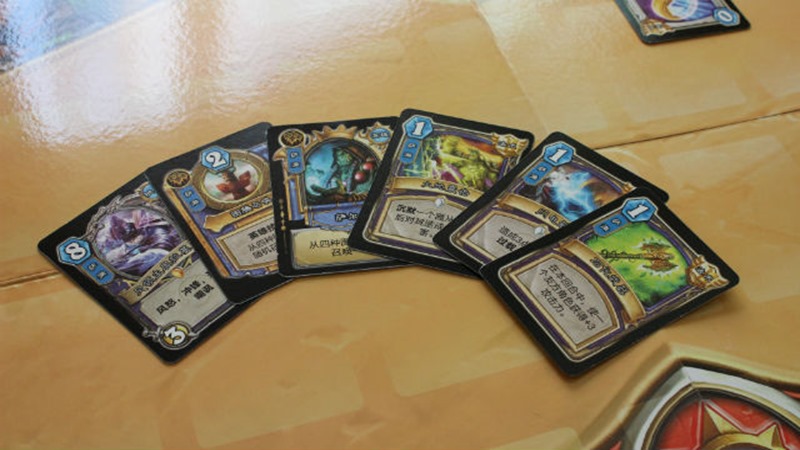 Hearthstone has proven to be quite popular, amassing a whopping 20 million players into its virtual tavern. The digital game is easy enough to understand, especially because just about everything is automated and all the player has to worry about is playing the cards. What if it were made into an actual physical game though?

If you’ve played Hearthstone, just pause for a moment and imagine all the logistics and pieces you’d need to make that work. All those cards for the various classes, all those counters, all that EVERYTHING. Now, look at the nightmare it would be to play (Escapist Magazine via Games in Asia). 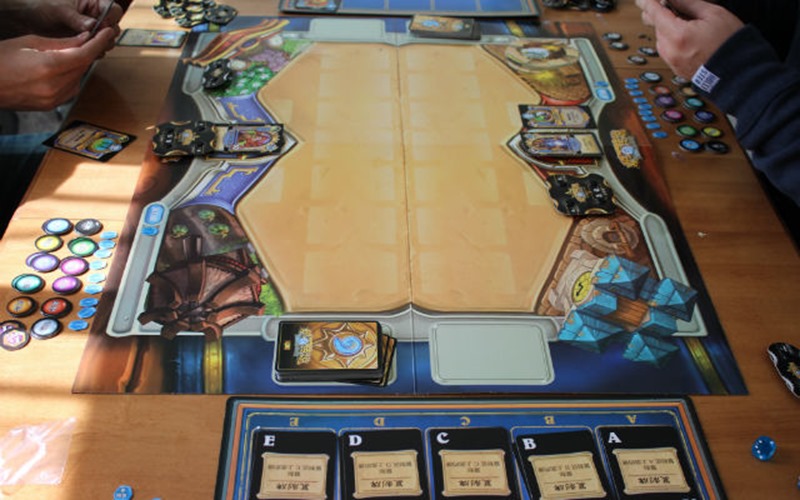 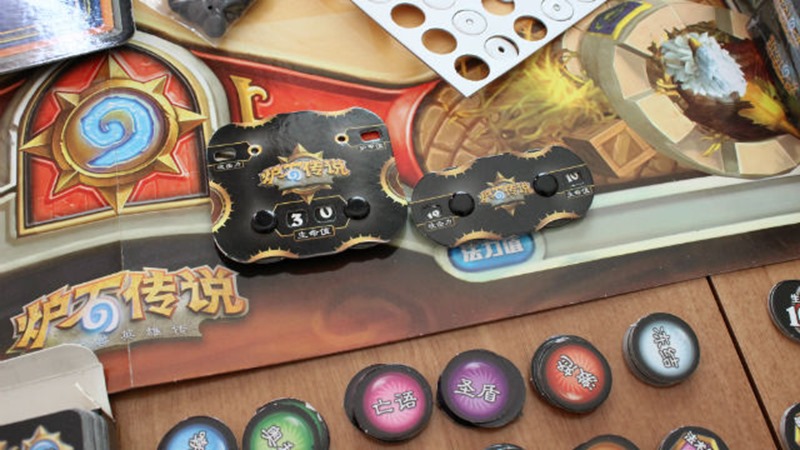 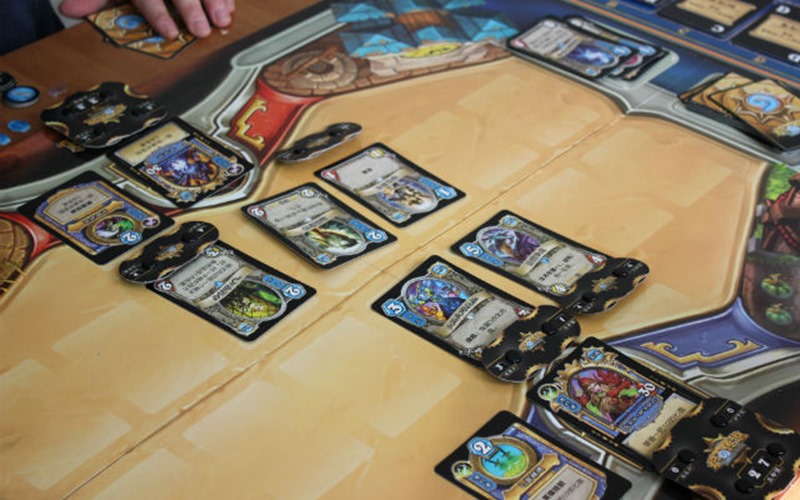 Firstly, it’s in Chinese, so that complicates things somewhat for those who don’t speak or read the language. Secondly, can you imagine how well you have to know the game to make sure you are using the counters and everything else properly? I know I take Hearthstone for granted – I play a card and things just happen in front of my eyes like magic. All of that automation is thrown out the window in this physical version. Also, it is a hell of a lot more time consuming in real life.

If playing this physical version (and watching it be played) taught me one thing, it’s this: the digital game is incredibly good at streamlining. Blizzard has taken full advantage of the game being digital-only to include some complex, interesting mechanics that are awkward or just tedious to resolve in a physical copy.

What would be a thirty-second turn in the digital game took up the better part of five minutes here. But most heinous was the set-up time. Constructing a deck by sifting through dozens of boxes of cards of course took longer than merely scrolling through your in-game collection.

Yeah, no thanks. I don’t even know if I would pick this set up as a novelty. One patch later and your cards would already be outdated! That and there would be no cool animations or noises when making my moves.

What about you? Would you spend money on merchandise like this?