Home Gaming Where do you fit in the Hearthstone ranked pool? 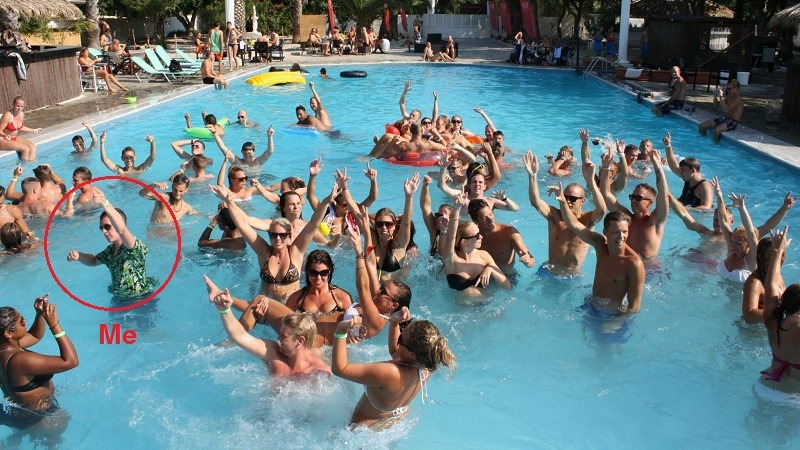 I haven’t touched Hearthstone for months. I don’t care what any of you say… deck building skills and strategy be damned! Hearthstone is a pure game of luck. At least, that’s what I whisper when I cry myself to sleep every night. I just want to forget my shameful Leper Gnome card showing off my lowly rank 24 status. How good are you at the game? Blizzard have released some stats which should offer you some insight.

Here’s what they have to say (via Battle.net)

Recently, we’ve seen some comments from our players that feel they are not performing well in Ranked Play compared to others, or disappointed by the fact that they haven’t hit Legend rank. We’re here to let you know that you’re actually doing better than you think! In fact, most of Hearthstone’s Ranked Play players lie between Ranks 25 and 15. Many players aspire to acquire the unique Hearthstone card back each season that awaits at Rank 20. Even going from Rank 20 to Rank 15 is an impressive feat. 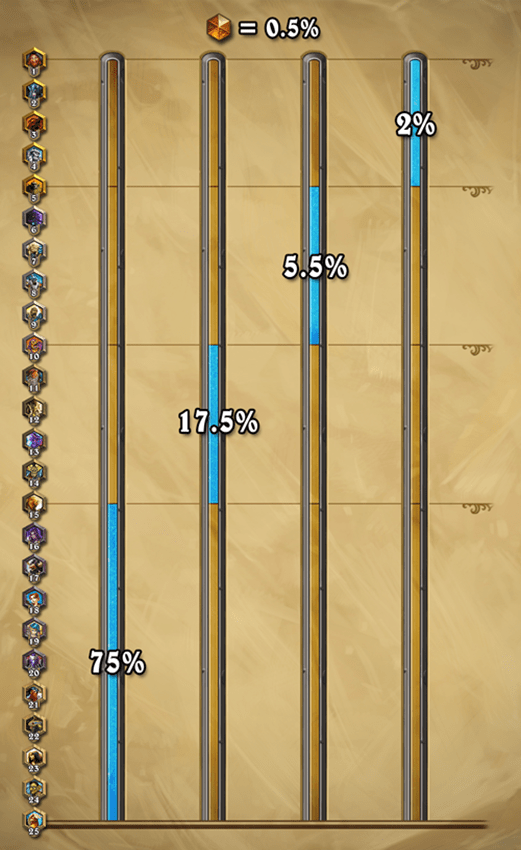 Huh, guess I’m not so bad then? I’m lumped up with a whopping 75% of terrible Hearthstone players. I think I can go out and face the world once more!

As expected, it is incredibly difficult to reach the higher ranks. Only 2% of Hearthstone players have made it to the top #1 position, with an even fewer 0.5% reaching the Legend rank. Keep in mind that there are 20 million Hearthstone players. Reaching that rank is quite something!

I don’t think I would ever have the patience (or skill for that matter) to crack rank 15. I have insane urges to chuck my iPad every time I am the victim of that horrible polymorph card. IT TAKES SKILL THEY SAY!

Granted, I am just terrible at the game, so I’ll find any excuse to bitch. What about you? Where do you fit in the table above?