Home Gaming Where does the world stand in the console wars? 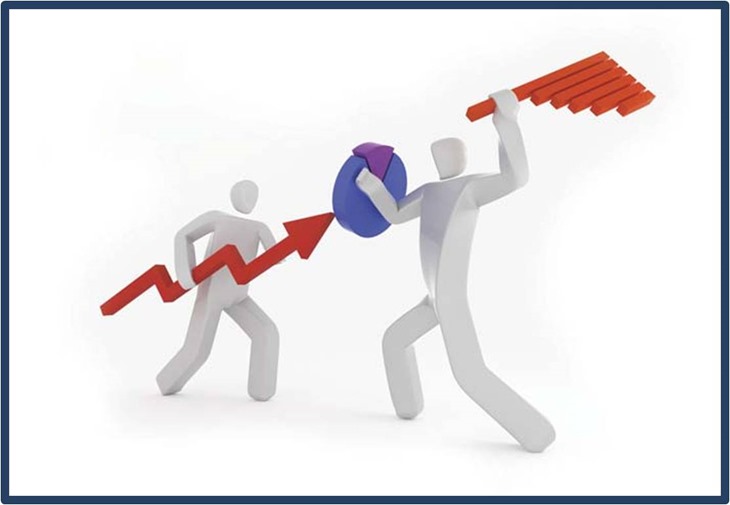 Hey it’s March 2015 which means that there is virtually no gaming news to speak of and as such we need to make things up. So I headed over to the always controversial VGChartz to see how they feel the console sales war is going.

Now these are the lifetime sales and since everyone released at a different time we’re only looking at a graph from November 2013 where the Wii-U had a solid lead and the PS4 and X1 were neck and neck.

From then on the Wii-U continues its steady sales pace with a recent uptick to reach a total of 9.33 million units. This number may still jump again thanks to Amiibo and some excellent games coming later this year.

The Xbox One started pretty poorly and then in October 2014 it really kicked off thanks to a holiday price cut and currently stands at 11.64 million units.

However while the war is ongoing it’s looking like a battle between America and Vietnam with the big brawny Microsoft representing America, obviously, and the little PlayStation 4 smashing them in every way possible.

PlayStation 4 kicked off well and hasn’t let off the gas yet, currently sitting at 20.22 million and has continuously extended its lead over both the other competitors. There is still a long way to go before the end of this generation but unless we see some ludicrous price drops occurring in the near future I just can’t see the Xbox One catching the PlayStation 4.