Home Gaming Why are local game prices so insanely high? 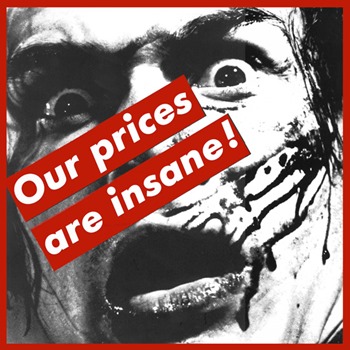 Much has been said on social media recently about how insanely high our local prices for video games have become and this morning I received an email asking us to investigate this.

Not sure if I have all my facts straight, BUT if I do, is there any chance you guys can do some digging and write an article about this, naming and shaming every SOB responsible?”

Now it’s a totally fair request and to be clear this reader isn’t the only one asking these questions after seeing RRP’s (Recommend Retail Price) of R899 in store.

So first thing’s first, we do not follow American Dollar pricing as we fall under the European market and more specifically the UK market – where there is often actually a difference between the cost of new gen and old gen games.

The average price for a next gen game in the UK is between £45 and £50 depending on the game. Which in turn works out to around R850 to R920 as a RRP. The standard RRP at the moment in South Africa is between R799 and R899 but then retailers will usually put a discount on that so for example Destiny on PS4 currently has an RRP of R899 but kalahari are offering it on pre-order for R699.

If we compare these what price we can currently order these two games for in the US, UK and Germany (using Amazon) we get the following.

So in reality we are cheaper than most places at the moment and while it has unfortunately started to become the norm for South African gamers to whine about ripped off the reality is quite far from that.

All the local distributors are companies that are obviously looking to make a profit but they also know that we, the gamers, aren’t made of money so it is a fine balancing act to try and get all the games out while still remaining profitable and making sales.

I have no great insight into the local pricing plans but I for one can’t see the prices staying as low as they are and I have a horrible feeling that the RRP will hit R999 before the year is out.

And who do I think is the SOB responsible for this? 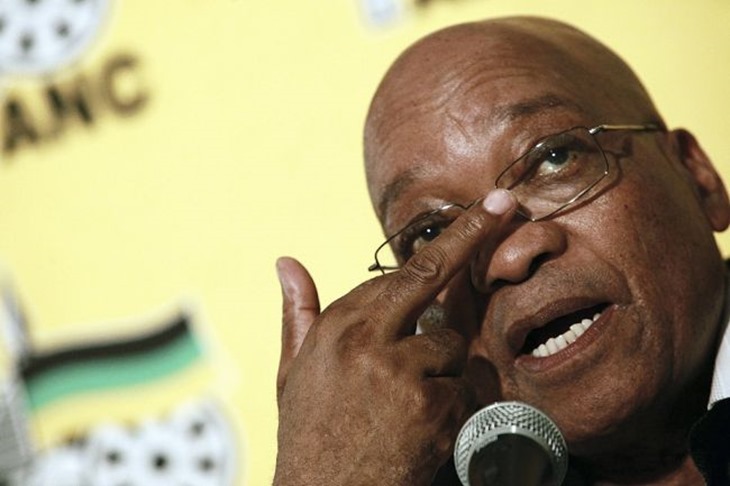 As the current president of the country I place the blame on Jacob Zuma entirely who has shown no real ability to steady the economy and to stop our currency’s downward spiral.

But for now at least try and be comfortable in the knowledge that we aren’t being ripped off by any local company and in fact are right now getting a better deal than the British or the Germans.