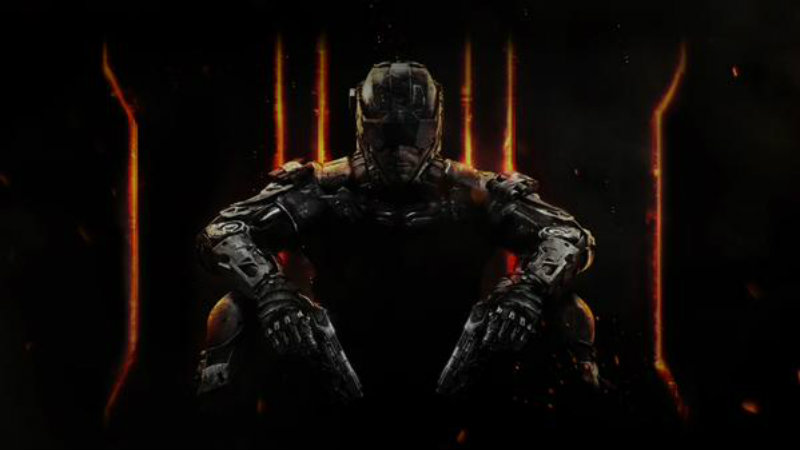 Considering how we talk about gaming these days, you’d assume everyone has at least a PS4/Xbox One as well as a high-powered gaming PC. However, that’s simply not the case – while the install base for new platforms (including PC) is huge, it’s not quite as big as some might think. Don’t worry, though, Treyarch still knows about the hardcore PS3 and Xbox 360 gamers out there.

Is there a reason?! We’ve got great fans. Call of Duty experiences are always about the community and fans and we want to make sure that everybody who wants to play Black Ops III can.

It does seem a bit silly, though, considering the rest of the time is spent spouting out the awesome features that the game will have when played on the new consoles:

I mean look at it, the team has worked 3 years to pour their hearts and soul to deliver a product that will push on single-player campaign with four-player co-op on next-gen. We’re really pushing the system in the machine and hardware.

How can they be pushing the system or taking things to new levels when they are still held back by the limitations of the old consoles? I’m not saying that they shouldn’t release on PS3 or Xbox 360, but then recognize that the game will be totally different on the older consoles. The experience won’t be the same; not even close.

I’m glad that old generation gamers will get their COD, but it just seems a bit disingenuous to say you want to give them the Black Ops 3 experience when what they will experience won’t be the same game as those who play on PS4 or Xbox One will get.