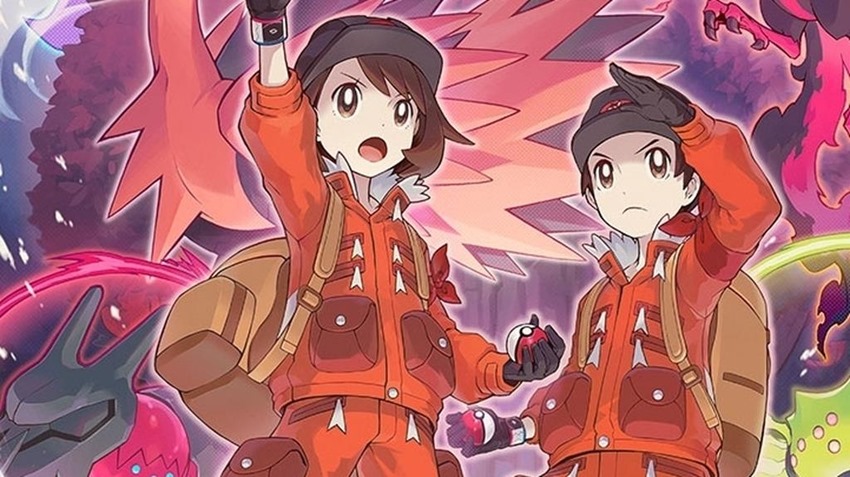 There’s a simple formula to Pokemon games: Nintendo announces one, I throw money at my screen and for several months I refuse to shut up about my undying hatred for Bidoof. There’s also another simple formula regarding the release structure of these games: Two versions will be released, each one will contain Pokemon unique to them like Cha-Chingmon, and eventually there’ll be a third game to complete the trilogy.

Lately that hasn’t been the case, as Pokemon Sword and Shield went with an expansion pass approach this year. Two big downloads dropped this year: Isle of Armor got the ball rolling, while Crown Tundra arrived not too long ago and I promise I’ll review it once E3 2020 finally ends. So why did Nintendo go down this route? So that players could explore new regions without having to start all over again.

“There was an element of apprehension in moving to a downloadable model, but we were confident that players would enjoy exploring the new environments, uncovering new storylines, and meeting new human characters and Pokémon in both The Isle of Armor and The Crown Tundra,” Nintendo explained to Game Informer.

With past titles, players generally had to collect and raise their Pokémon completely from scratch, so with a DLC we thought players would enjoy being able to use their favorite Pokémon right out of the gate.

One big change that The Crown Tundra added was the ability to explore Pokemon caverns and engage in Dynamax Adventures. Here was where some of the most powerful and legendary Pokemon in the entire series could be found, something which Nintendo says was done to shake up the usual formula of capturing these mythical beasts:

It’s likely that Nintendo’s other motivation was to make a stack of fat cash, something which it did extremely well when Pokemon players threw cash down en masse for the expansion pass. Still, this year’s return to the Galar Region was fun, exciting and a refreshing change of pace overall. If Nintendo can crank out massive adventures that builds on what new Pokemon games have to offer, I’m down like a clown for the cheaper alternative rather than shelling out more money for a third game where I repeat the catch ‘em all process all over again.