It’s official, South Africa is getting shafted when it comes to Titanfall. We can only hope that if and when we eventually get the Xbox One, Microsoft will up their game and bring in local servers, too. For now, though, we will have to do without one of the biggest games of the year, and maybe even more big titles as time goes by. But is it all EA’s fault?

The official word on Titanfall from EA South Africa was:

After conducting recent online tests for Titanfall, we found that the performance rates in South Africa were not as high as we need to guarantee a great experience, so we have decided not to release Titanfall in South Africa at this time.

It makes us unhappy and puts the blame soundly on our infrastructure. Sure, this links us back to Gavin’s story about how the Xbox One cloud is useless in South Africa, and it completely ignores how well Titanfall actually performed during the beta. So, is there more to this story? Of course there is. 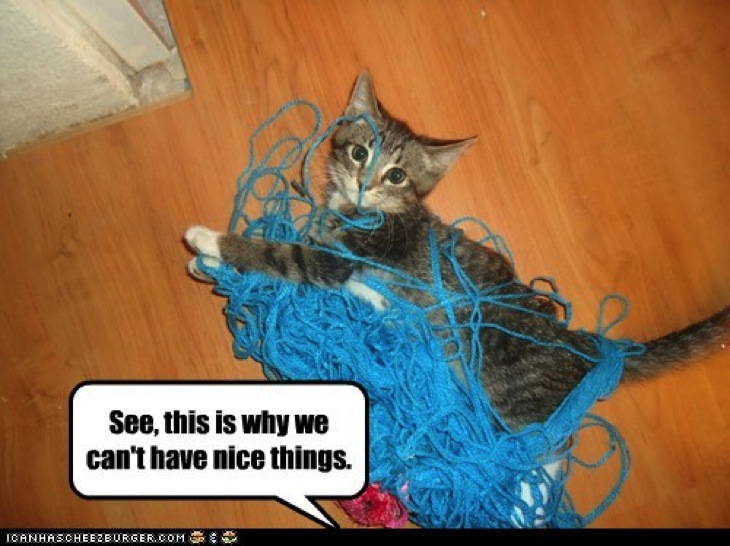 A small contingent of South Africans were upset about the quality of gaming that they might expect from Titanfall. They will not be named or linked here because I am not interested in starting a lynch mob. However, they did file a complaint under the Consumer Protection Act:

I refer to Consumer’s rights to safe, good quality goods, section 55 of the National Consumer Act. It is my understanding that consumers have the right to be informed of any diminished qualities a product may contain. In the case of this product, no local facilities are in place in order to support the play experience sufficiently…

Yes, the Consumer Protection Act is there to protect consumers. And maybe some people would have bought Titanfall expecting a game that could run offline, or run without lag. However, ping rates for Battlefield 4 are often higher than those were for Titanfall during the beta, and most retailers simply label the product saying “online required” and “experiences may vary” to get around this.

Unfortunately, this CPA reporting apprently made it to the ears of those at Respawn and EA. Rather than face a possible lawsuit due to poor game performance due to lack of local servers, they decided to pull the game. Sure, this might light a fire under EA and Microsoft to get local servers up and running. Or it could just leave us without the cool stuff. 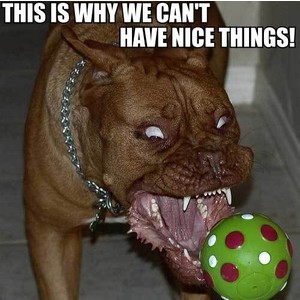 Yes, we are important. Sure, we can give some revenue to EA, Microsoft and other big companies. However, when we throw our toys and make threats, it is way more cost effective for them to just walk away than to indulge our petty entitlement issues. I’m all for highlighting the issues with the industry, and pointing out our lack of infrastructure. Unfortunately, this moved from constructive to destructive.

It’s not just a matter of this case of CPA reporting. In general, South Africa is known as a market that moans. We are loud and complain, expecting the same attention and experience as people receive in the US of A or Europe. However, as a much smaller market, we just don’t have the same clout. I’m not saying that we should just shut up and #dealwithit, but we also need to be aware that in a risk analysis, abandoning our market is much more cost effective than meeting our demands. How many copies of Titanfall do you think were scheduled for this country? Now take that number and divide it in half. That’s probably a little bit closer to our actual market penetration. We are barely even a blip in the radar.

So, how do we fix this? How can we ensure that our demands are met in the future without ruining everything? We need to grow our local industry. Get involved, get people playing, become a more positive force on the international stage. People need to play plenty of games, bought legally on the South African market. We need to show that we are important, that we are worth supporting. What about promoting our local eSports athletes, or local developers? The more vibrant our local scene becomes, the more bigger companies will sit up and listen.

Remember why you play games. We play to escape from the drama and problems in our lives, to find entertainment and most important, to have fun. So, let’s just try to embrace that spirit and enjoy our games. Sure, we have issues with infrastructure – I’m still battling with iBurst. And yet, I’m able to enjoy multiplayer games, when my power isn’t cut. Rather than moaning and ranting and complaining, let’s at least try to work together on growing this community of awesome gamers.