Home Gaming Will AMD be bankrupt by 2020? 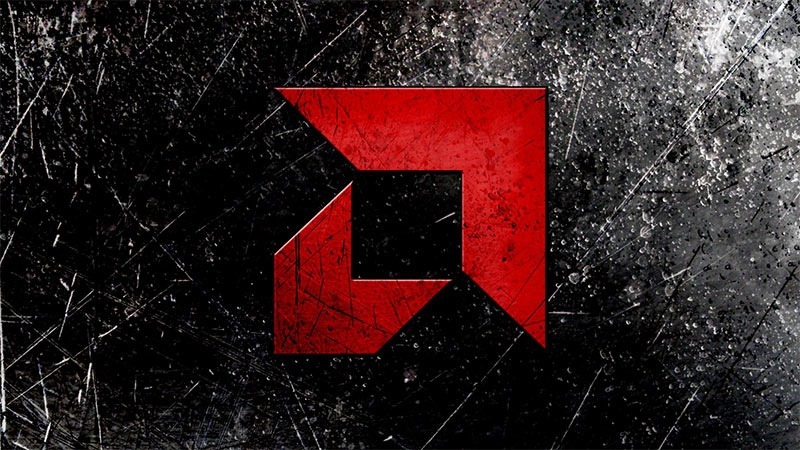 AMD hasn’t been doing well, and it’s something we’ve addressed before. Nvidia has a complete stranglehold on the desktop GPU market – and even the release of the upcoming R9 390X isn’t likely to change that. Rumours have abounded that the chip-maker could be gobbled up by Samsung – which as I’ve said, would probably be a good thing seeing as they otherwise have close to no research budget. The situation is bad. And according to one analyst firm, it’s going to get worse.

Analysts at Kerrisdale Capital Investments have predicted that chipmaker AMD will file for bankruptcy in 2020.

They say that the company’s perpetual losses and negative trends within the industry means Team Red may soon be Team dead.  Here’s what KCI says about AMD.

“We contend that Advanced Micro Devices, Inc.  one of Silicon Valley’s semiconductor success stories, will file for bankruptcy by 2020. Since 2008, this legacy company has survived by slashing operating expenses, spinning off its manufacturing business and transitioning away from its core PC business to “growth markets”. While it may be succeeding in marketing its turnaround narrative to the market, we see AMD at a point of no return.

We identify a toxic combination comprising an uncompetitive product portfolio, technological leap forwards by competitors, several structural challenges, poor positioning due to an ineffective strategy and a worsening balance sheet. While it is bagging some wins, the clock is ticking and AMD will be unable to drive profitability in industries where product leadership, rather than merely pricing, determines success.“

That’s a bold, and terribly grim predication for AMD. New CEO Lisa Su seems to have realised that AMD needs to be more competitive – not just on price, as it always has been, but also in terms of technology and high end performance. It could, however, be too little too late at this point.

“It’s extraordinarily important to ensure that we have competitive, high-performance cores,” she said. “We have reduced our low-end PC exposure. When you look at AMD’s historical business, we were very, very heavily concentrated in consumer, low end PCs that was actually our speciality.

But a new attitude probably isn’t enough. In conclusion, the report paints a terribly picture for AMD’s future.

“Time is missing for a successful transformation. With an uncompetitive product portfolio, several structural challenges coupled with poor positioning (resulting from an ineffective strategy), little hope is left for AMD given its worsening balance sheet.

you can read a follow up to this article, here.