On Monday, the Chinese Video-Audio and Digital Publishing Association expressed their concerns over the nature of “Battle Royale” hit PLAYERUNKNOWN’S BATTLEGROUNDS. This was originally discussed as being based on concerns about licensing in the region, but all discussions were somewhat put to bed when commentators in the Chinese region detailed how other games have gotten past these regulations in the past.

China’s original concerns were over the violent nature of the as translated by Bloomberg which stated that PUBG “is too bloody and violent for sale in the country… deviates from the values of socialism, and is deemed harmful to young consumers.”

One thing which wasn’t really discussed was how this, if halted or even prevented by the Chinese Association, would affect esports in the region. It’s well known that China (which forms part of the APAC region) is one of the largest gaming regions in the world. Last year’s Global Games Market report by Newzoo showed that APAC made up almost half of the globe’s market revenue with China making up half of that with $24.4 billion. While this factors in marketing, sales, advertising, and everything else, this number does indicate the size of their gaming market. China is also well-known for their esports being at the forefront of some of the strongest gaming teams in the world. The FPS market in China is small considering their counter-parts (MOBA/RTS), but it has grown considerably in the past few years. PUBG is the latest craze in China (as it is around the world), as explained by video game industry analyst Daniel Ahmad.

PUBG, whilst having a Simplified Chinese version, is not officially approved in China and currently operates via Steam. It has 6m users.

What he means by a “simplified” version is that PUBG’s partner-backed Chinese version would aim to be less violent in accordance with Chinese law. This has been the case with a number of games like World of Warcraft and others. 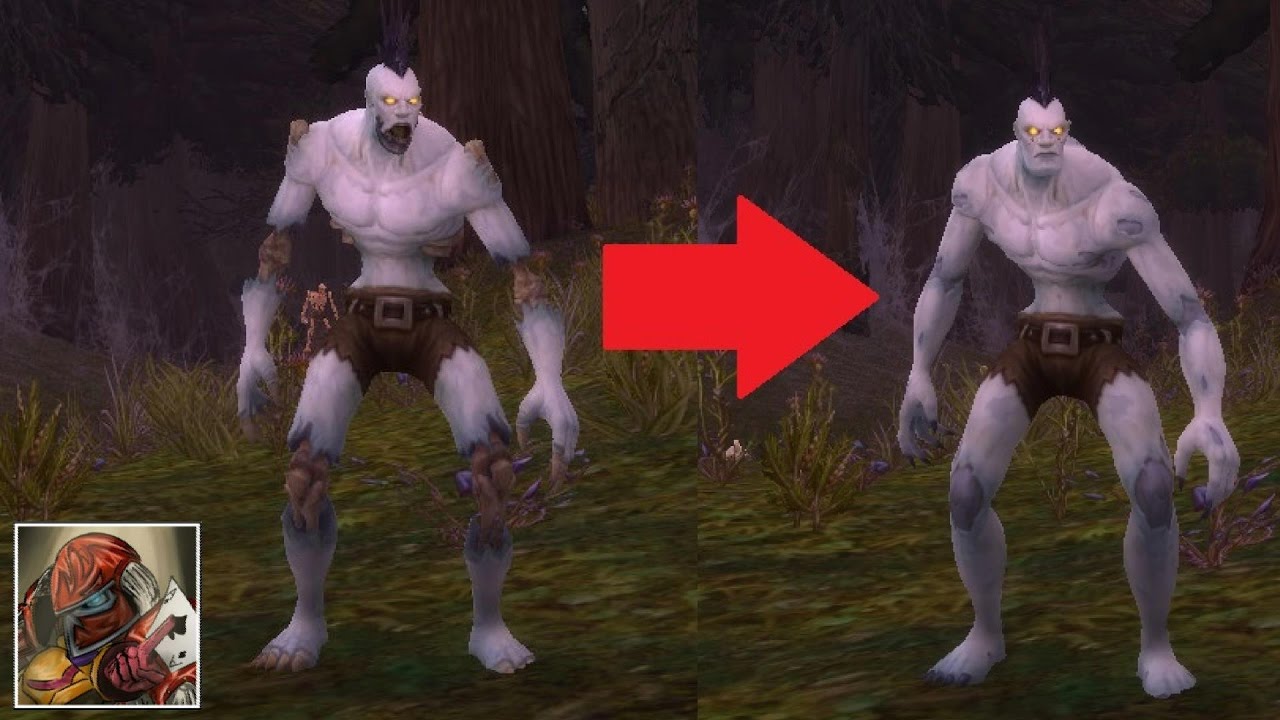 Ahmed further explains in his Tweets that for PUBG to be made official in China it would need changes such as “toning down the violence.” PUBG remains available in China through Steam, and the only way it would be banned (now) is if China bans Steam as a whole, Ahmad explains.

PUBG, outside of China, is still finding its feet in esports. The game has seen two invitationals and retains strong viewership on Twitch. PUBG still has a long way to go before it’s “esports ready,” in my opinion.  It’s nearing its official release out of Early Access which will likely see the changes needed in order to ready it for bona fide competitive gaming. If the game faces challenges in China we may see some severe issues with growth in that region, which in turn affects global growth. This remains prominent even if the game continues to operate through Steam in a “gray area” while awaiting approval for an official Chinese release –  and who knows how long this process will take?

You may be reading this and thinking, but Counter-Strike is extremely popular around the world without a major Chinese influence? This is somewhat correct, but Counter-Strike is a game which has been around since the early 2000s and has a rich history across Europe and North America stemming from a time where ease of access via online platforms and social media was not a thing. Today, “hype” around games such as PUBG is almost inescapable wherever you are in the world and with China already boasting 6 million players it’s more than likely that an esports presence is already developing in the region. For example, at this very moment Zonda from Flash Wolves is streaming on Twitch.tv. He’s predominantly a League of Legends streamer, but is in the esports scene. Depending on how long this process takes, official Chinese PUBG tournaments may not occur any time soon after the full release.