Home Gaming Will Kanye’s game be worse than Kim Kardashian’s? 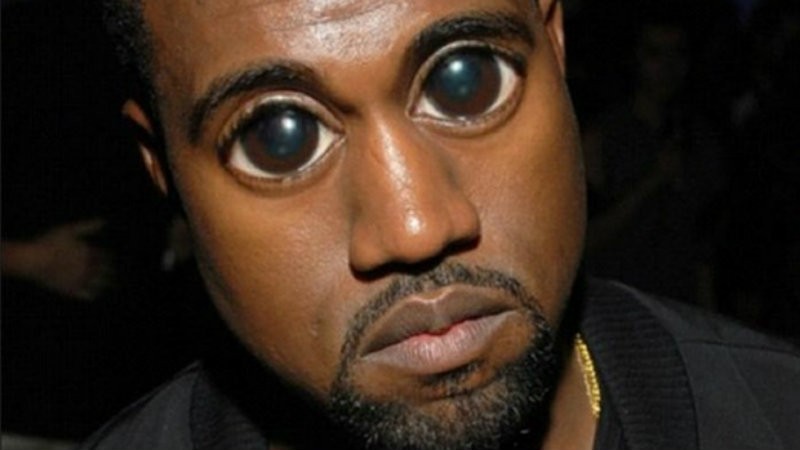 I was horrified by the Kim Kardashian game. Not only just the fact that it exists, but the fact that is made so much money. It’s not even a fun celebrity simulator like the Lindsay Lohan game. You can read our reviews for both games over here. But gaming is about to get something far, far worse thanks to Kanye West.

Kanye West is reportedly working on a video game based on his song “Only One”. While he doesn’t offer many details about the game, here is what he did reveal:

For those who aren’t aware, Only One is the song that includes some collaboration with Sir Paul McCartney. You can watch the video for it here – no, I’m not including a non-YouTube link because I can’t imagine you guys are that desperate to watch the video in the first place.

It is unclear if the game will be a mobile money-maker or something a bit more unexpected. It would be nice if the game were an actual companion to the song and tribute to his mother instead of yet another mobile cash grab, but based on the success of his wife’s game, I can’t imagine Kanye doing anything that doesn’t include microtransactions.

It’s a sad, strange time for games. While it’s wonderful that anyone can make a game, and we’re seeing such a flurry of indies and unique projects, it saddens me that the world of pop-culture celebrities is impacting on gaming so much. It’s bad enough that we have gaming celebrities who fall from grace or make headlines with their shenanigans; do we really need to be caught up in even more of it?