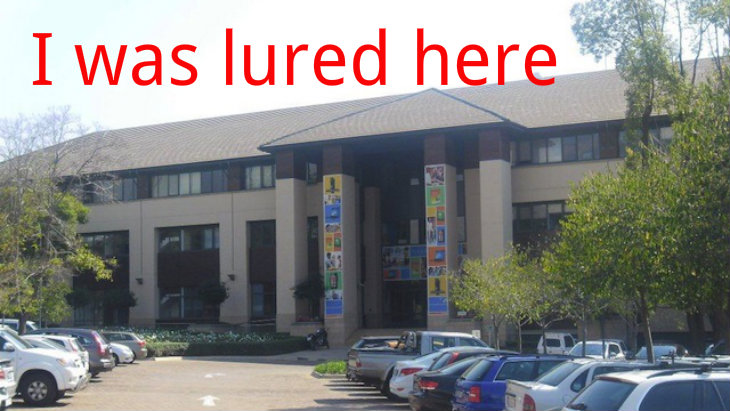 So, last night I was lured to Microsoft under false pretenses. That’s right, I was told that I was being used to fill in for a missing person on the “Graeme and Friends” podcast, but in fact, that missing person was there. Does this mean that they actually wanted me for my winning personality? I’m not too sure – but I am sure that you can win stuff by listening.

Our good friends over at Evopoints are giving away three R100 vouchers, to be drawn at random. All you need to do is comment on the show. That means going over to SoundCloud itself to comment. However, because I know you guys are lazy (you’re on this site, aren’t you), I’m sure you want to be able to just click and listen from here. So, here’s the embedded version so you can just click play.

There were a couple more dirty jokes in there, but for the most part it’s an accurate depiction of the silly conversation we had. Amazingly, we forced Graeme Selvan (Xbox PR) and Devon Stanton (Megarom PR) to share a mic, meaning that Garth Holden (PC Format, formerly our very own Wookie) and I got to wax lyrical about RPGs. I love how easily Graeme blushes – I think he’d turn bright red at some of the things you guys would be able to say to him considering he blushed when Garth and I giggled while talking about market penetration. That’s a good idea, actually – go comment on the podcast about your favorite part of the show, and try your best to make Graeme blush!