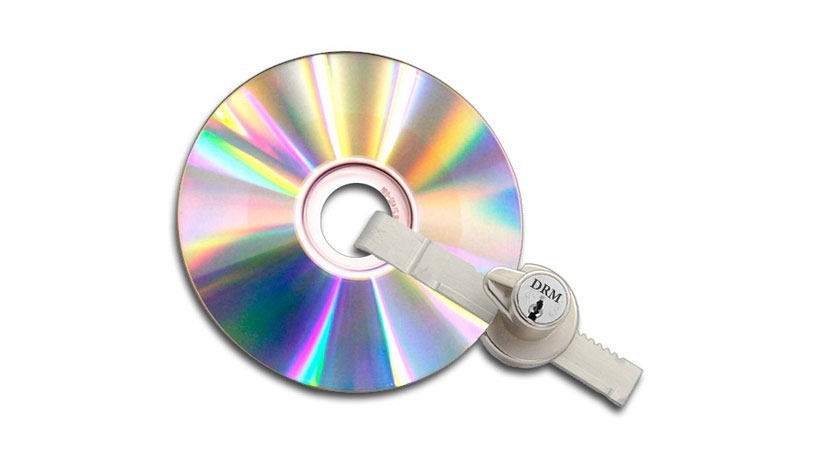 Yesterday, Alessandro cautioned that Windows 10 might have the ability to put an end to video game piracy, with terms and conditions that allows Microsoft to stop counterfeit games from working. That could pose a problem for those who want to play legitimate copies of a handful of games from a decade ago; specifically games that rely on particularly nasty and draconian digital rights management systems Safedisc and Securom.

There are reports that certain implementations of those much maligned bits of security won’t work in Microsoft’s newest operating systems, because they pose too much of a security risk. Speaking at Gamescom, Microsoft’s Boris Schneider-Johne clarified the situation (via Rock, Paper Shotgun).

“Everything that ran in Windows 7 should also run in Windows 10. There are just two silly exceptions: antivirus software and stuff that’s deeply embedded into the system needs updating – but the developers are on it already – and then there are old games on CD-Rom that have DRM.

This DRM stuff is also deeply embedded in your system, and that’s where Windows 10 says “sorry, we cannot allow that, because that would be a possible loophole for computer viruses.” That’s why there are a couple of games from 2003-2008 with Securom, etc. that simply don’t run without a no-CD patch or some such. We can just not support that if it’s a possible danger for our users. There are a couple of patches from developers already, and there is stuff like GOG where you’ll find versions of those games that work.”

Old games using that sort of copy protection – which includes stuff like Crimson Skies, Grand Theft Auto 3, Microsoft Flight Simulator 2004 and The Sims – won’t work on Windows 10 without a patch to remove the copy protection – either from the game developers, or through less savoury means. Unfortunately, patches obtained through those means might be blocked by Windows. One option to play these games again is to head on over to Good old games.

As RPS points out though, there are legal, mostly safe ways of enabling the necessary drivers to get the DRM working again:

“…you can download software which will apparently do it or learn how to do it yourself. If you choose this route it’ll leave a watermark, though you can also read how to remove that here.”

Once again, it’s a case of DRM getting in the way and becoming a pain for people who actually pay for their games.