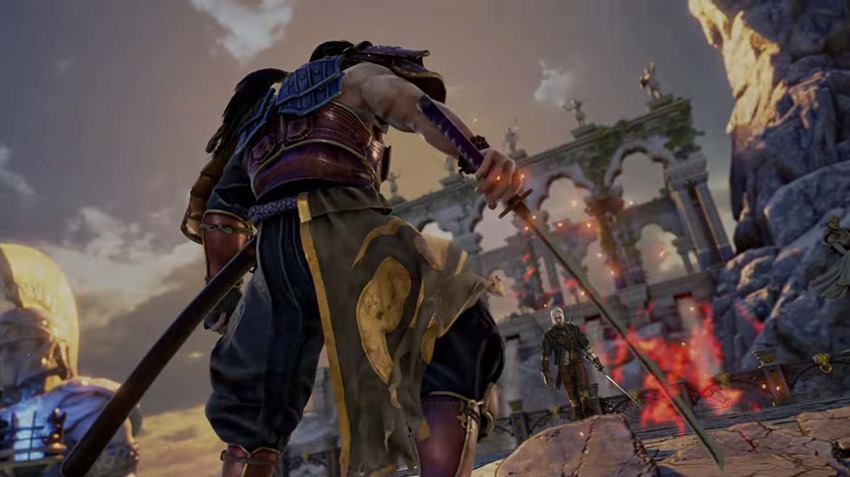 When it comes to Soulcalibur, each new game in the series needs to retain a few core ideas to help sell the trademark action of its swords and chest enormity conflict. There needs to be an obtuse tale focused on people battling it out for a cursed blade, Nightmare needs to be an absolute bastard to fight and Ivy’s costume needs to be…distracting, to say the least.

There’s one other time-honoured tradition in Soulcalibur games: Guest stars. No stranger to plucking a video game character out of thin air and placing them in their universe, Soulcalibur games have seen everyone from Assassin’s Creed’s Ezio Auditore to Darth Vader himself appear for a few quick rounds of sword-based fisticuffs.

It sounds highly likely then, that a certain Witcher is going to make the cut. CD Projekt RED community lead Marcin Momot tweeted a tease this week, asking fans to imagine a scenario where Geralt of Rivia would appear in a game that wasn’t developed by the Polish powerhouse:

What if Geralt was going to step out of the @witchergame for the very first time to make an appearance in one of the upcoming games later this year? pic.twitter.com/dMTn1Im6HD

The evidence lines up when you think about it. CD Projekt Red have a history with Bandai Namco, as the previous Witcher game benefitted from their publishing connection in Europe, while Geralt himself could easily swing swords with the best warriors in the land in a game such as Soulcalibur VI. Bandai Namco already confirmed that the sixth installment would feature a guest character, so there we go.

Or maybe this is all a red herring and Geralt is gearing up to appear in Ghost Recon: Wildlands, a game that already features the Predator stalking you in the jungles of Bolivia. Either way, I’d buy that for a few dollars. And then some. 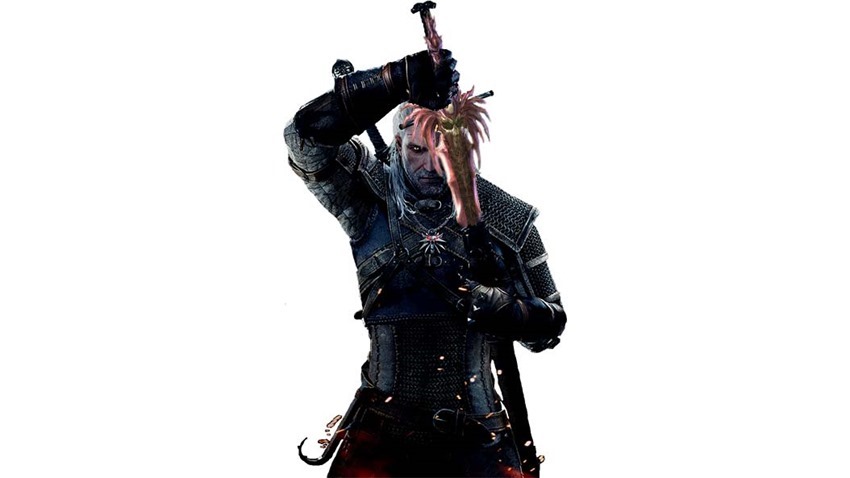