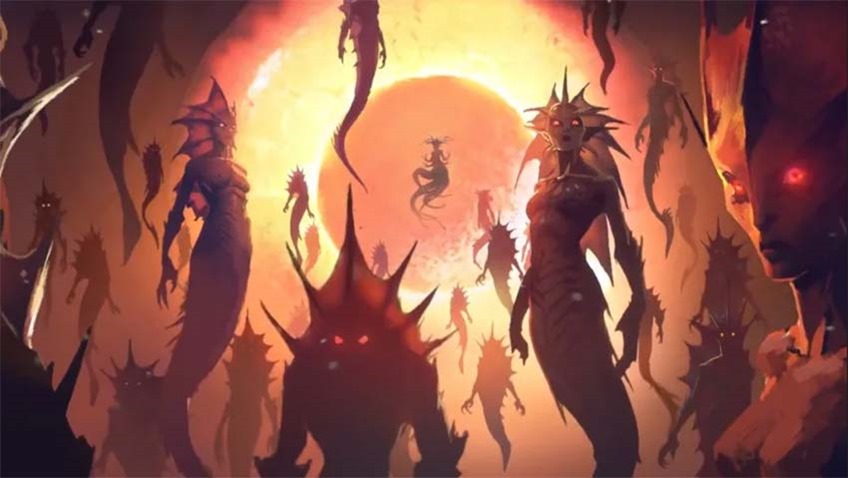 It’s hard to believe that after 14 years, World of WarCraft is still going strong. In an era where games are transitioning towards live service models, World of WarCraft may have been well ahead of the curve on that front. Next month, Azeroth gets a new update that continues that trend, as World of WarCraft prepares to introduce not one but two new Allied Races in a post Battle for Azeroth era.

Beneath the Stormsong Valley in the Crucible of Storms likes a new two-boss raid that will pave the way in to the story of Battle for Azeroth’s second major content update, Rise of Azshara. Meanwhile, festivity will also be in the air when the Darkmoon Faire rolls in and brings with it a bucketload of new activities.

That’s just the start of course, as Blizzard detailed other new additions to the online game that’ll be arriving soon as Rise of Azshara draws ever closer. Here they are!

Play as a Zandalari Troll or Kul Tiran Human

Over the course of countless trials and on the frontlines of the Battle of Dazar’alor, the heroes of the Alliance and the Horde have forged unbreakable bonds with their new Kul Tiran human and Zandalari troll allies. Starting today, players who’ve proven their worth can officially recruit and play as one of these proud Allied Races.

Master Your Craft With Tools of the Trade

Players with crafting professions can now embark on quests to earn special Tools of the Trade that provide unique bonuses or abilities. Mend the fabric of reality—and gather cloth displaced across time in the process—with Synchronous Thread for Tailoring. Siphon the blood of the dead and write Blood Contracts with the Sanguine Feather Quill of Lana’thel for Inscription. Harness the might of the titans to forge indestructible gear with the Khaz’gorian Smithing Hammer. Learn more.

Big Trouble at the Brawler’s Guild

The secretive Brawler’s Guild has long been the site of some seriously seedy activity—but the latest turn of events represents a whole new level of shady. Can you solve the mystery of who murdered the guild’s quartermaster in an all-new Brawler Guild quest line? Learn more.

The new update includes even more for players to discover across Azeroth, including the next quests in the ongoing War Campaign and the latest developments in Magni Bronzebeard’s mission to heal the planet’s wounds. The new playable races, raid and all of that other aforementioned content will launch tonight as part of patch number 8.1.5.