Home Gaming Would you pay for demos? 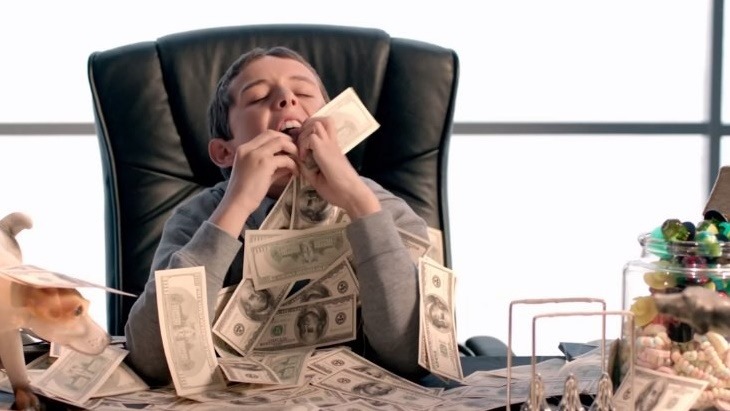 EA is known for doing some pretty despicable things over the years. Season Passes, shoe-horned micro-transactions,  Origin and more – like trying to market Dungeon Keeper as a “free to play” game. There’s a reason (vocal idiots, mostly) that they were voted worst company in America for two years in a row, and now they’ve just made themselves strong contenders once again. On the good authority of Geoff, I took a look at the demos of FIFA 14 and EA Sports UFC on my Xbox One and come across something quite interesting. Usually when you’re browsing for a demo you don’t expect to be hit with a pay wall, but EA clearly loves taking stupidity to new heights. If you want a taste of either of the two EA demos available on Xbox LIVE, you’re expected to fork out no less than $4.99.

That’s right, you have to pay for a demo now. Should we start a slow clap? I took a few snapchats photos so that the internet could archive this insanity forever.

Before you get your pitchforks out, do realise that this was likely a mere pricing error, still take a look: 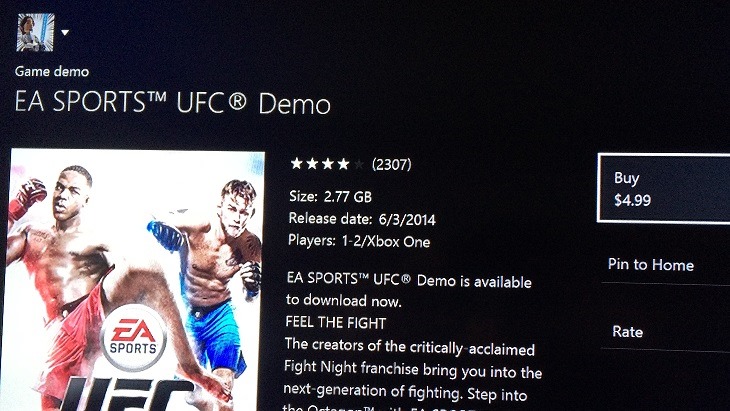 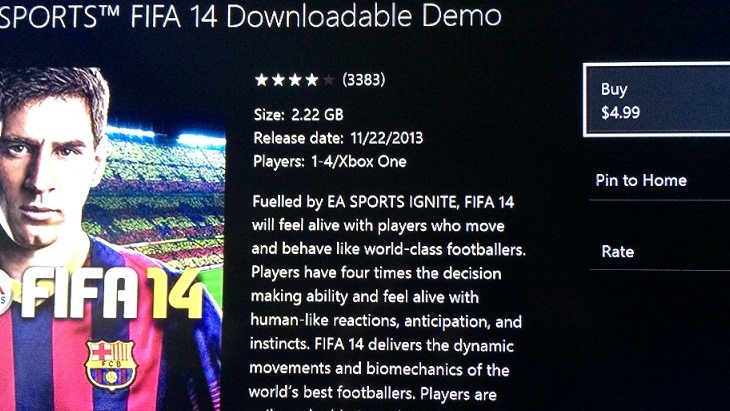 Even Messi is looking confused. More than he is in that really terrible Lays advert.

Thankfully, this isn’t an early taste of EA’s future. It seems to be a simple pricing is an error on their side, and the problem should be fixed within the next few minutes. Although if there ever was a company that would try and pull something like this off, I would put my money on EA.

Then again, I guess Hideo Kojima already claimed that honour with Metal Gear Solid: Ground Zeroes. Of course, those armed with tinfoil hats would say that this could be a test-run, with EA trying to see just how willing people are to pay for demos. We really, really don’t think this is the case, but you never really know, do you?